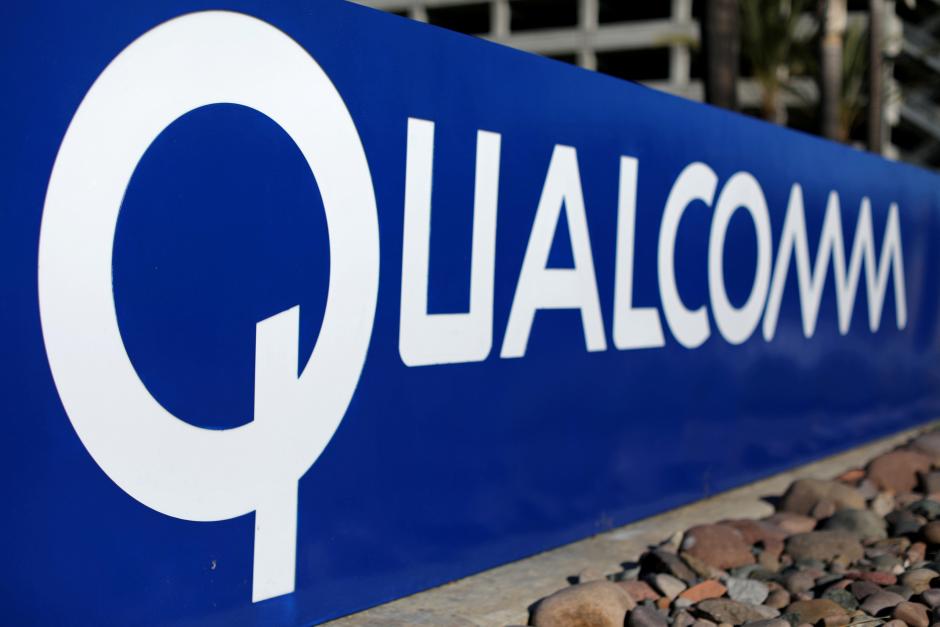 The world’s largest supplier of ARM processors for smartphones and tablets Qualcomm has provisionally rejected the hostile takeover by its competitor Broadcom. Qualcomm said Broadcom’s $ 100 billion bid would “dramatically undervalue” the company.

Qualcomm said in a blog entry released today that after a thorough review of the bid by the Board, in collaboration with financial and legal advisors, it concluded that Broadcom’s offer was far too low and involved significant regulatory uncertainties. Too good a German means that on the one hand Qualcomm wants more money and at the same time sees insuperable obstacles in competition law.

Broadcom had bid $ 103 billion last week and offered to relocate its headquarters to the United States to forestall possible objections from the local competition authorities. The stock market initially reacted positively to the rejection of the takeover as Qualcomm’s share price rose slightly, while Broadcom eased slightly.

Qualcomm is well positioned as a leading provider of mobile technologies and ready for future growth. No other company is currently better positioned in the mobile, IoT and networking space, precisely because the transition to 5G technologies is just beginning.The board, therefore, decided unanimously to reject Broadcom’s offer. The network specialist offered around $ 70 for each Qualcomm share.

Also Read: Biggest Chip Deal Ever: Broadcom Might Buy Qualcomm
The takeover by refusing Broadcom’s first offering is far from over, as the rival could simply offer more and make concessions to satisfy the world’s competition watchdogs. If the deal came to fruition, it would create a wholly dominant chip giant that would dominate the market for mobile chips even more than Qualcomm already does.