Qualcomm Snapdragon 845 Has Been Launched! 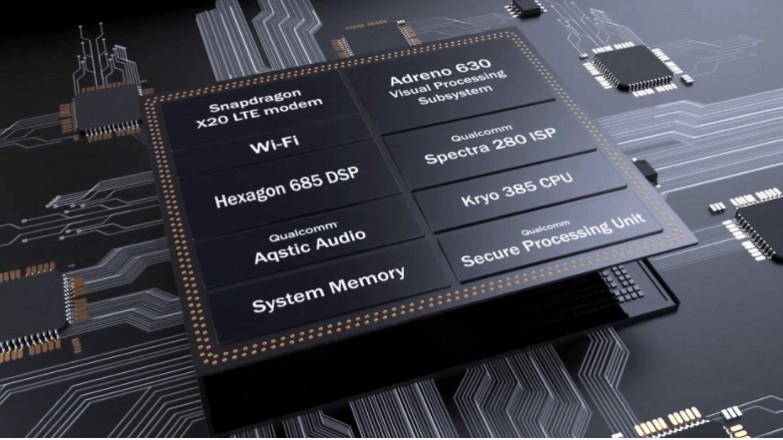