Qualcomm Wants To Ban Import Of iPhone 8 And iPhone X 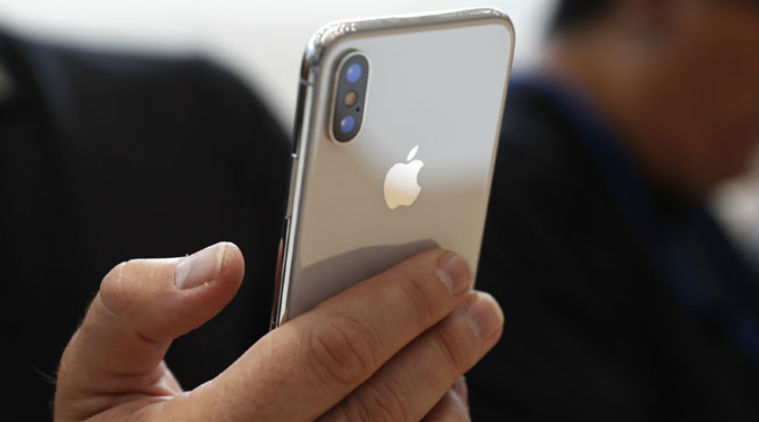 The chip manufacturer Qualcomm and the Californian Apple group have been in a bitter patent dispute for months.This is now tightening again, as Qualcomm calls for a US import stop for the current models iPhone 8 and iPhone X.Apple is in total infringing 16 patents of the semiconductor company.

In the IT industry is the patent war is often spoken about, but again and aga, n this term is exaggerated. But not in the case of Qualcomm and Apple, because the two companies send each other almost weekly new letters from their lawyers.

Currently, there is a renewed escalation, because Qualcomm has filed three new applications or claims. It lists a total of 16 patent infringements, affecting the three latest Apple devices, iPhone 8, iPhone 8 Plus and iPhone X. The patents cover a variety of functionalities, including carrier aggregation, memory design, cameras, power management features and Techniques to reduce battery consumption. Qualcomm claims to have rights to all of these features.

The patent lawsuits are not all, however, since Qualcomm, according to a report from The San Diego Union Tribune (via Neowin ) by the US Trade Authority International Trade Commission (ITC) calls for a (partial) import ban. More specifically, it deals with the iPhone models for the US mobile AT & T and T-Mobile, which work with Intel chips.

Qualcomm has already demanded a similar import ban for the iPhone 7 in July, but a decision by the ITC on this is still pending. In addition, Qualcomm has also sent out lawyers in other markets, including Europe and China. The latest Qualcomm lawsuit is undoubtedly another reaction to Apple’s actions, as the corporation has just filed a counterclaim. In the matter, of course, it’s all about the money. Apple sued Qualcomm for patent infringement earlier this year, claiming $ 1 billion at the time.