Home » Blog » Razer Phone To Get Android Oreo 8.1 In April 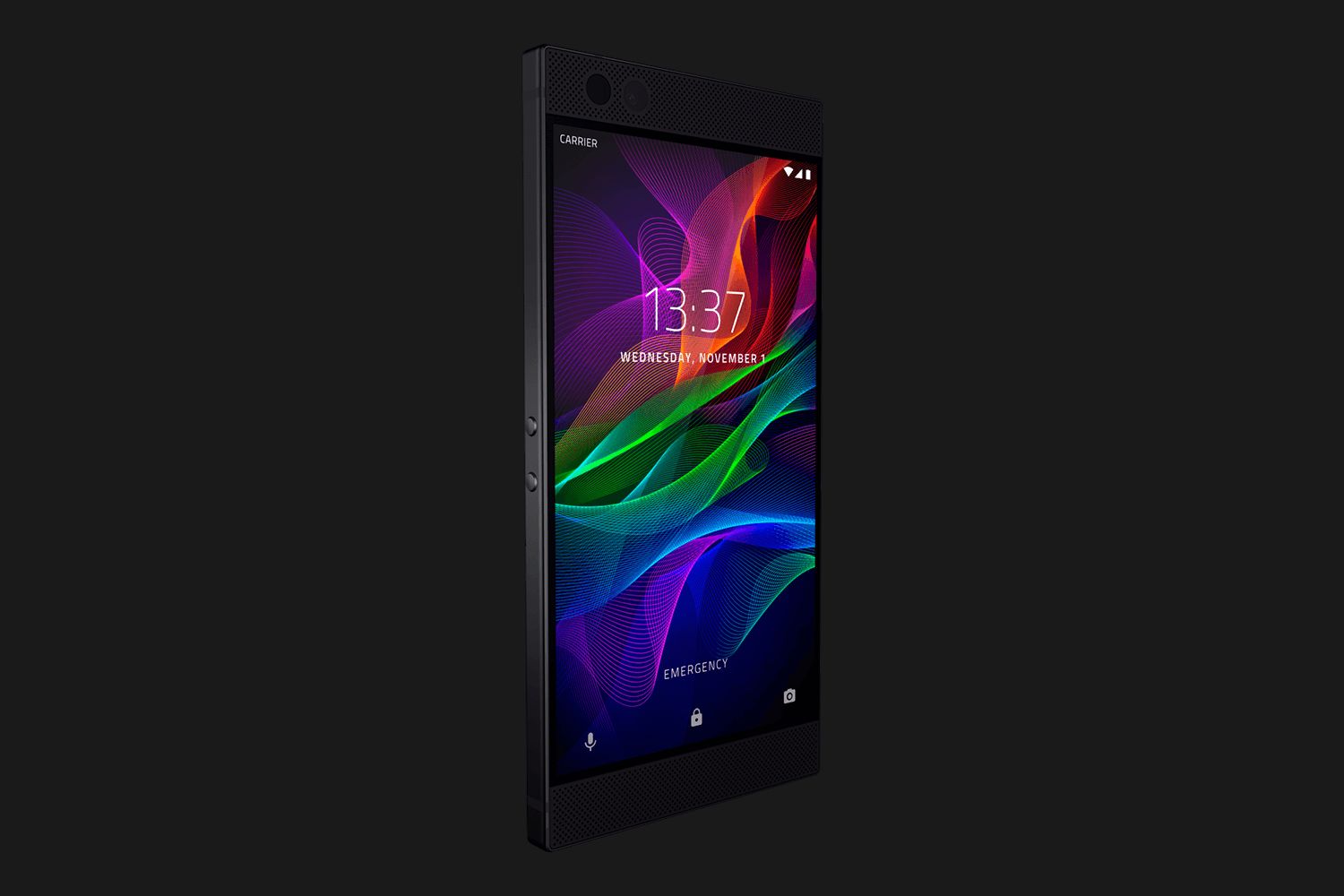 The first build has been released for the Razer Phone, which is based on the current Google operating system Android 8.1 Oreo. The update is initially available only as a developer preview and will be delivered to all users in the next month.

Although Android 8.1 Oreo was already provided by Google last year, the majority of Android smartphones still run older versions of the operating system. Razer, a well-known gaming accessory manufacturer, also wants to bring its own device up to date so that it can leverage all the Android Oreo features. In addition, the security patch released in March was integrated into the update. Razer has now announced that the new operating system will be distributed in April 2018 to all owners of the smartphone.

If you own a Razer Phone and already want to test the latest Android version on your smartphone, you can download the operating system image on the official website of the manufacturer. There is a detailed explanation of how the specially designed for developers preview build can be flashed on the device. The update is about 1.6 gigabytes in size. It is recommended to download the file over a Wi-Fi network.

First of all, it should be noted, of course, that the software could still contain many errors and is thus not suitable for installation, for example when the smartphone is used at work or should remain functional at all times. In addition, the installation will remove any data on the device. Future updates can no longer be delivered by the OTA procedure and therefore have to be downloaded manually.