Home » Blog » The Reasons Why Android Phones Get Slower Over Time 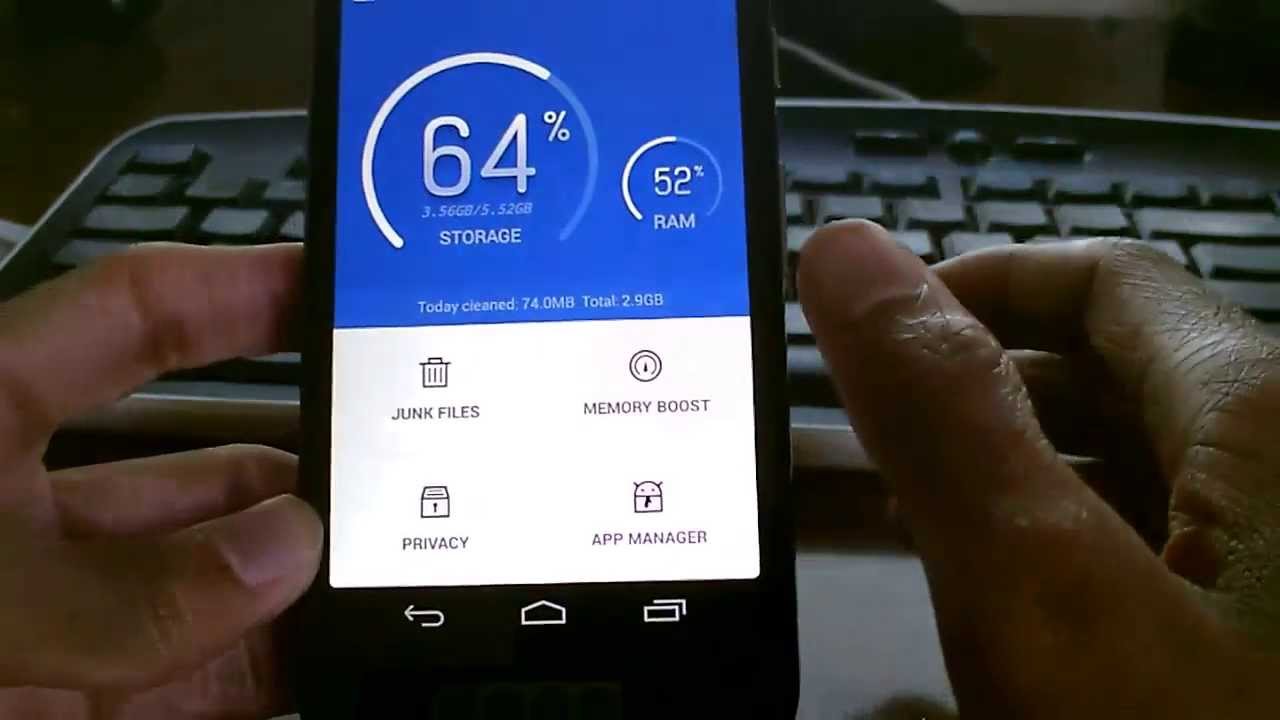 Why Do Android Phones Get Slower Over Time?

After around two to three years of use, Android smartphones start stuttering and stop performing like they once did. Tests and studies have shown that the reason why Android phones get slower over time is storage memory fragmentation.

Today, smartphones are the most frequently used electronic devices. most of us spend around 4 to 5 hours on our smartphones every day. Smartphones have become a one-stop solution for everything: playing games, watching videos, reading news, taking pictures, sending mails, or browsing the internet. However, the use comes at a cost. It affects the operating system.

A lot of popular apps, such as Facebook, run in the background even when you are not actively using the application or your smartphone to stay updated and to analyze data. There are numerous daily operations of apps and over time they gather data. This results in storage memory fragmentation.

However, apps alone aren’t responsible for fragmentation. It can be caused by numerous factors, initiating with the operating system kernel level, getting through files, and passing to flash memory. It is kind of like going to a library. When you go to the library, you will notice that older books look a little worn out. Some even lack pages. Turns out. most objects aren’t immune to wear and tear. You might find the missing pages in other books. In short, it becomes a nightmare to locate pages and get what you find. Similar is the case with memory fragmentation. 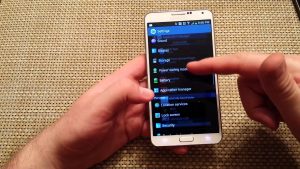 So how does fragmentation really work? You may have noticed, that as time goes by, you may need to tap an option for longer to get something done, such as taking a picture. The picture also takes longer to get saved. Similarly, the apps are harder to launch and crash often.

Tips To Resolve The Issue Of Memory Fragmentation 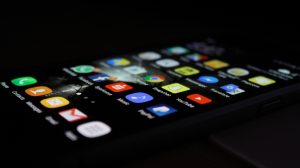 It is a good idea to be aware of memory levels and avoid loading it up to a point that your smartphone refuses to save anything because of lack of memory. If you wait till your memory is full, you run the risk of memory fragmentation and a reduction of the life of flash memory. Most people are not mindful of this and that is the reason why Android phones get slower over time.

Install Only The Apps You Really Need

Apps take up a lot of space. Twitter, Facebook, and it’s Messenger are pretty heavy apps that run in the background and occupy storage. If you add 4 such apps, the risk increases. However, this could be a little difficult to do as most apps are pretty useful and we use many of them. However, there is a trade-off, so the choice is really yours.

Check The Files Used BY Your Phone For The Operating System

F2FS and Ext4 are two such files. F2FS has a modern architecture and is more user-friendly with flash memories, but it’s still experimental. So it is better to use the Ext4 file to prolong the life of your Android smartphone.

Reset The Phone To Factory Settings

If other options don’t work, then try this one. It can really revive your phone system and make it faster again. However, backup your important files before resetting your phone to factory settings.

It is true that most Android phones get slower over time, but that doesn’t mean you can’t keep it in a good condition for as long as possible. The simple tips above can really help you prolong the life of your Android smartphone.

Do you agree that Android phones get slower over time? Share your experiences with us by commenting below!
Also Read: Solved: Should You Buy iPhone X If You Have Always Been An Android User?
Prev Post
Next Post