RED’s Hydrogen One To Arrive This Summer 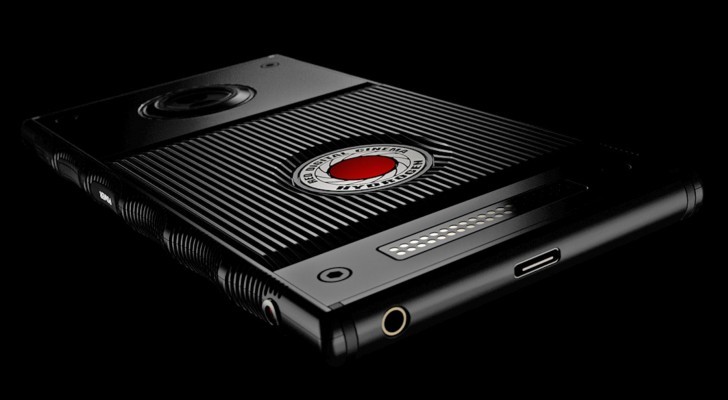 We did not see it in circulation but the last time in 2017 a phone surprised the market when it the world was notified of its existence. It was a phone that promised not only to be able to record holographic video but to show it on its screen. A very special screen that earned it a lot of covers of technological media. The Red Hydrogen One appeared, opened its round of reservations and was never heard from again. 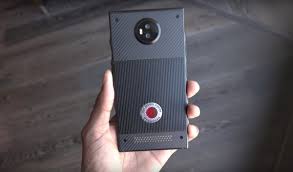 It was not known until now, because those responsible for its design, manufacturing runs at the expense of Leia Inc., were busy finalizing the processes before being able to go on the market. And they were also negotiating with the operators. Now it seems that the Hydrogen One has an approximate date of release to the market. It will be in summer and will be available with the operators. At least in America.

Red Hydrogen One opened the reservations last year, thus obtaining a financing method to continue with the development of the device while measuring the initial acceptance of the device. A mobile phone that would have a holographic screen capable of showing recorded video in the same way. The screen of the Red Hydrogen One would have directional backlighting, thus being able to show different angles of an image or video on its LCD panel. An effect similar to that of the three dimensions because each eye would capture a different view of the object shown. This is similar to the three-dimensional effect obtained with the color filters of traditional 3D glasses.

The Hydrogen One will display holographic images thanks to nanostructures on its screen, but we can deactivate them. These different angles on each point would be achieved thanks to nanostructures placed on the screen itself, a technology that should not affect the energy consumption of the device and, just in case, could be deactivated. The Hydrogen One could, therefore, be used as a normal telephone, even if its exclusive functionality was lost.
Also Read: Dell Launches A Completely Redesigned XPS 13

Now, with the release of the Red phone planned for the summer, some extra features have surfaced, although we already knew that it would have 5.7 inches of panel and that it would be somewhat larger and somewhat heavier than phones with this diagonal. The latest data on this Hydrogen One Network tell us that the phone will arrive with a Snapdragon 835 processor. It will have a 4,500 mAh battery, apparently with fast charging thanks to the Qualcomm chip. Other features tell us about the headphone jack or that it would have Dual SIM and microSD in a hybrid tray.

Knowing this, and that its starting price was set at $ 1,195, with a version of $ 1,595 built with titanium, it only remains to wait for Hydrogen One to approach the market to know more about it. Although what interests us most, at this point, is to check its sales performance once it can be purchased. We still remember the promise of the Essential and how it has gone in the market.