Home » Blog » Is Sony Xperia XZ Premium Worth All The Hype? 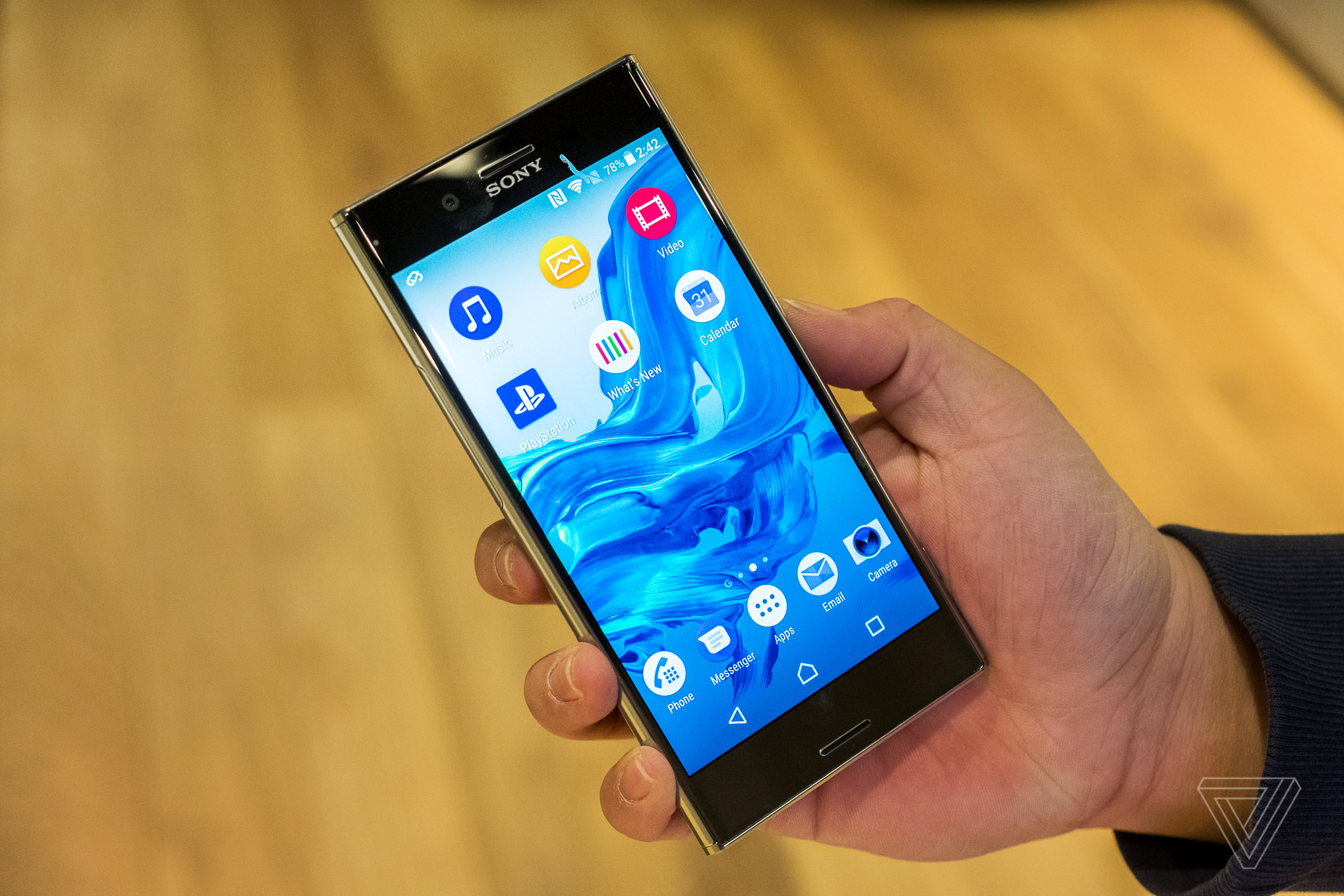 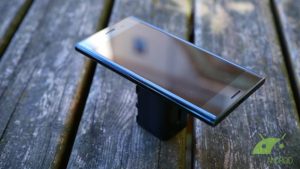