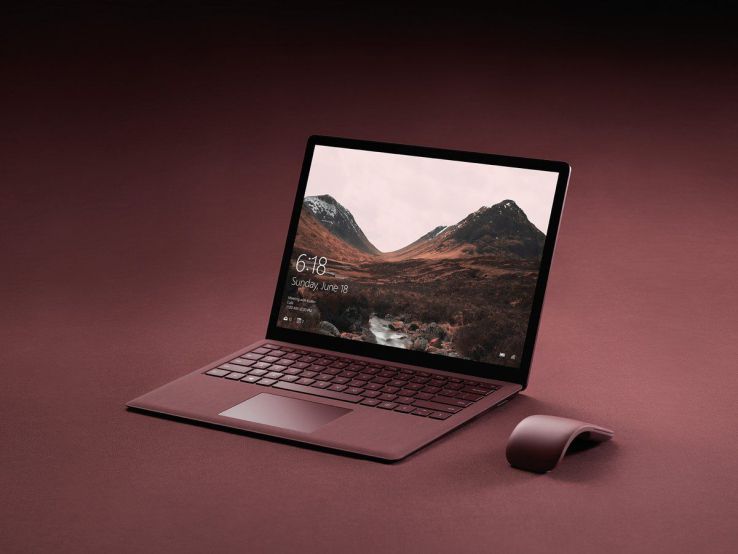 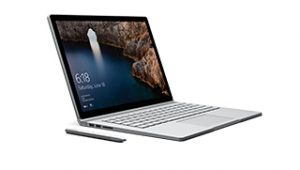 The original Surface ran on a stripped down version of Windows 8 which was called Windows RT. Like that dead operating system, Windows 10 S is hoped to give a  higher performance on lower-end hardware. There are some limitations to Windows 10 S and to be honest, Microsoft is actually charging a lot for a device which can’t run programs that are downloaded from any source. The Surface Laptop hopes to recapture market share lost to Chromebooks in the education sector. When Google released its Chrome OS, Microsoft and Apple were big in the education market. That is a tale of 2011. In 2012 Chrome OS  accounted for a mere 1% to 2%. But the tables have turned in 2017, and Chrome OS now accounts for 51 percent of the sales made in the K-12 market across America in the third quarter. Microsoft has launched the Surface Laptop to own schools again. It did not partner with hardware builders such HP or Dell. Instead, it released its own hardware device. Microsoft has proved it can design too and has released a market-leading product. At a price tag of $999, the Surface Laptop is expensive than traditional Chromebooks. If Microsoft aimed to make schools switch from Chromebook to the Surface Laptop, perhaps they should have come up with a competitive price. The Surface Laptop boasts a 3:2, 1080p 13.5-inch touchscreen. The keyboard is kept in the same material that is used for the premium Surface Pro 4 keyboard. There is also a conventional USB port, an SD card slot, a mini DisplayPort, and also a traditional Surface power connector. USB-C is not present on the device. It weighs 2.76 pounds and runs an Intel Core i5 CPU (which can be upgraded to i7 with a payment), 4GB RAM and 128GB SSD storage. The Surface Laptop will be available in four colors and it will cost $999. You can also pre-order it now and it will be shipped on June 15.

Let’s see if the Surface Laptop is able to give competition to Chromebooks and drive Google out of schools.

Have you used any device on the Surface series? How was the experience? Share with us in the comments below!