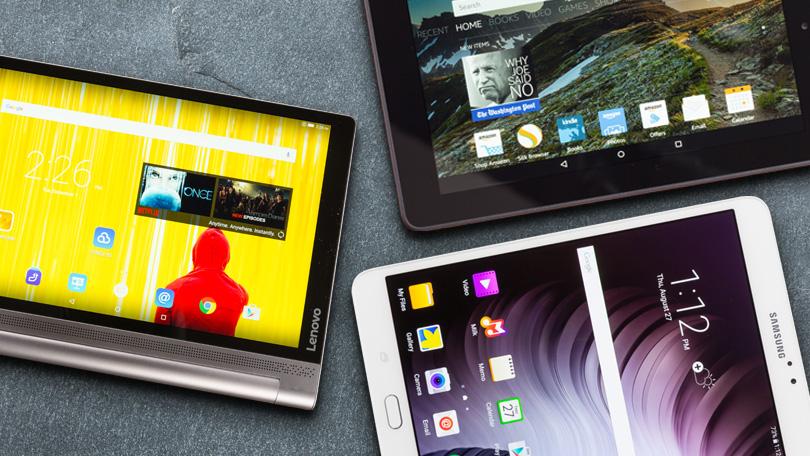 The 8-inch Android Tablet Market is becoming increasingly important after the introduction of 6-inch smartphones is making the 7-inch models look smaller. There are so many models on the market. Here is a list of the various 8-inch tablets available in the market. The tablets have been analyzed based on their price and performances.

Here is the list of the best 8-inch Tablets (Android) sorted by price. 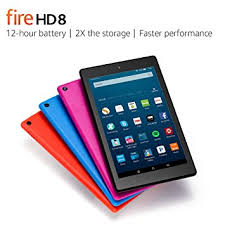 The first tablet on the list is Amazon’s New Fire HD 8, available in 16 and 32 GB internal memory. We have a 1.3GHZ quad-core CPU, 1.5GB of RAM and an 8-inch display with 1280 x 800 resolution. The technical equipment includes WiFi dual band, front and rear 2-megapixel camera and a battery that guarantees up to 12 hours of autonomy. The software side includes a lot of Amazon services, such as Underground, which offers free applications and games, and more.

Amazon Fire HD 8 “with 16GB internal memory is available for 109.99 euros on Amazon. 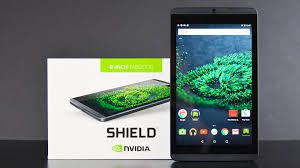 The second tablet on the list is mainly dedicated to game enthusiasts. This is an upgraded version of the first model, equipped with a NVIDIA Tegra K1 chipset with 2.2GHZ quad-core CPUs, alongside 2GB of RAM and 16GB of expandable internal memory with microSD up to 128GB. Connectivity includes WiFi 802.11 n 2 × 2 MIMO, Bluetooth 4.0 LE and GPS. On the front, there are two stereo speakers while the 19.75 Wh battery is also great. NVIDIA SHIELD Tablet K1 supports Gamestream and GEFORCE NOW. 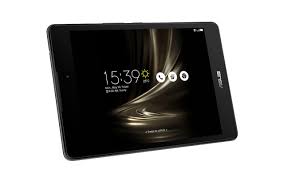 ASUS ZenPad 3 (Z581KL) is a mid-range tablet recently released on the market despite being presented several months ago. The 8-inch display has a resolution of 2048 x 1536 and features a SoC Snapdragon 650 with 2GB of RAM and 16GB of internal memory. It also offers completes connectivity with WiFi ac dual band, GPS, compass, Bluetooth 4.2, support for 4G / LTE networks, 8-megapixel rear camera and 2-megapixel front. The battery eventually has a capacity of 4680 mAh while the operating system is Android 7.0 Nougat. 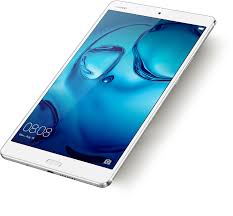 The Huawei Mediapad M3 is the largest tablet in the selection, with an 8.4-inch display and WQXGA resolution (2560 x 1600). Underneath the bonnet, there is a HiSilicon Kirin 950 chipset with 4GB of RAM and 32GB of internal memory expandable with microSD up to 128GB. It offers complete connectivity with WiFi 802.11 ac dual band, Bluetooth 4.1, 5100 mAh battery and Android 6.0 Marshmallow. The camera compartment includes two 8-megapixel cameras both in the front and in the rear. The audio is great with two stereo speakers carved by Harman / Kardon.

The last item on the list is the 8-inch version of the Samsung Galaxy Tab S2, featuring an 8-inch QXGA display (2048 x1536), a 1.8GHz quad-core CPU with 3GB of RAM and 32GB of internal memory expandable with microSD. Connectivity includes WiFi 802.11 a / b / g / n, Bluetooth and GPS. The battery has a capacity of 4000 mAh while the operating system is Android 6.0 Marshmallow. The cameras have a resolution of 8 megapixels at the rear and 2.1 megapixels on the front.

Which of the 8-inch tablets listed above is your favorite? Are you planning to buy any? Let us know in the comments below!