RydenGo: A new competitor for Uber and Lyft 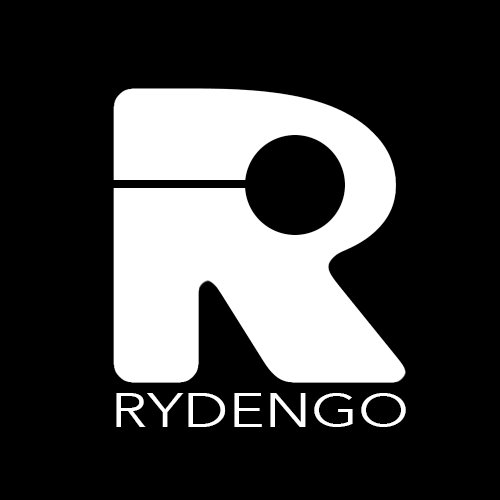 This taxi hailing service is a little different from Uber and Lyft. It charges the taxi drivers a monthly fee of $ 20 to register their name in the RydeNGo. After that the drivers can keep the tips and fares with them. The drivers decide the fare themselves also. This seem to be a disputable issue because if not going by standard rates the drivers can charge more than the actual amount. Also people might be unsatisfied with the charges if a standard has not been defined. However here the thing is that many drivers in the area will respond to one request by the user and they will give their proposed rates also. This means the rates would be competitive as user will select the lowest rates. There are still some concerns about the carrying out of this fare model, however this is how RydenGo plans to work.

The drivers are right now free to register, however as the company grows there will be a registration fee for the new drivers. There might also be an increase in the monthly fee once the service becomes successful.

The service is currently on twenty big cities of the US but ultimately they plan to take their services globally.