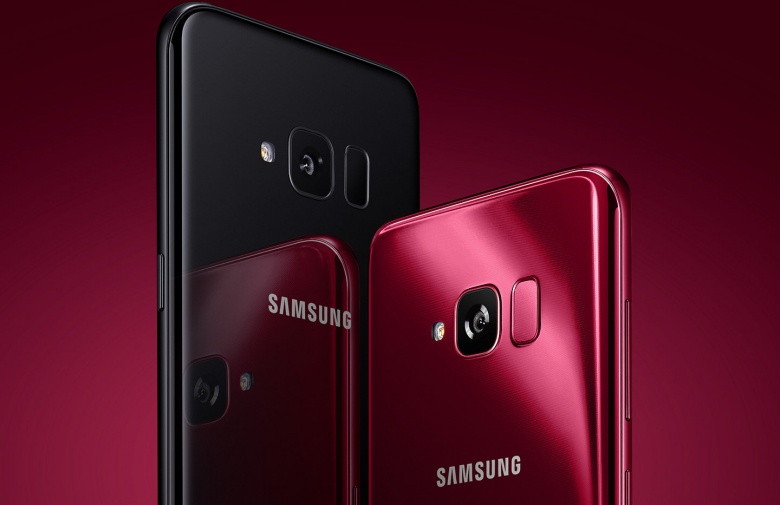 As expected, the South Korean electronics giant Samsung today presented a stripped-down lite version of the Galaxy S8. The smartphone has been launched in China under the name Galaxy S Light Luxury. It will be available only in China.

At the beginning of the month, there were a lot of rumors about the launch of S8 Lite. Now the new lite model of the Galaxy S8 series has been officially announced. The new smartphone has, as we already knew through the pre-release by the registration authority TEENA, the model number SM-G8750 and bears the official name “Galaxy S Light Luxury”.

All previously leaked information has been confirmed with today’s announcement: The new S-Light smartphone is externally hardly distinguishable from the S8. Even fingerprint sensor is in the same location as the S8. In terms of performance, there will be a clear difference. Instead of the Snapdragon 835 chipset, you’ll find a less powerful Qualcomm chip, the Snapdragon 660, with 4GB of RAM.

The SM-G8750 has a 5.8-inch infinity display with FHD + resolution. It has an 8-megapixel front and a 16-megapixel main camera. However, the new Lite does not have a heart rate sensor. Samsung has retained the Bixby button to allow quick access to the voice assistant and offers 4G LTE support, Samsung Pay, wireless charging, iris scanning and face recognition. The Galaxy S Light Luxury has a 3000mAh battery and comes with Android8.0 Oreo.

Samsung offers the Galaxy S Light Luxury in the colors burgundy red and midnight black. It is delivered like the Galaxy S8 with AKG earphones in the box. The price is equivalent to about 530 € (recommended retail price), with there is still a discount for pre-order directly to Samsung for launch. The device should be delivered from June 1st. According to the online magazine Sammobile, Samsung is now starting to sell the device in China. It is very unlikely that the device will be offered for other markets.