Samsung Bixby Speaker To Arrive In The Second Half Of 2018 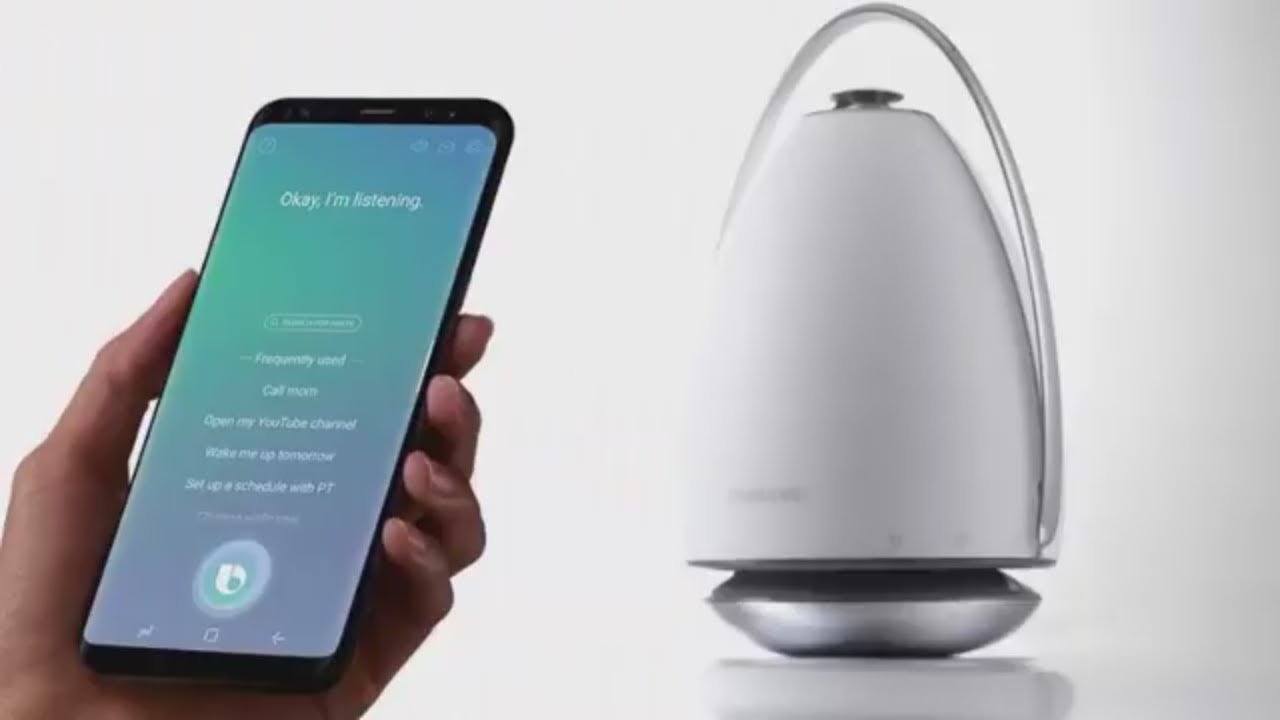 Samsung’s competition with Amazon Echo or Apple’s HomePod with its own smart speaker will take even longer.In an interview, Samsung boss DJ Koh confirmed now that a Bixby smart speaker will appear only in the second half of 2018.

As part of the Mobile World Congress, Samsung boss Koh has once again talked about his group’s plans to create their own speaker for smart home control and to equip it with the language assistant Bixby. Rumors of an echo competitor from the Koreans had come up last summer. Finally, Samsung confirmed in August that the rumors are true, but did not announce any further details about the project. From the rumor mill, it was said that the sales launch should be completed in December 2017.

Now, the Wall Street Journal wanted to know how far they had come now with the plans. Many had suspected that Samsung could already use this year’s MWC to officially announce the Bixby speaker. However, an intelligent loudspeaker equipped with the Bixby digital assistant will not be revealed until the second half of 2018. The group has probably shifted the release primarily because of difficulties with the software.

Unfortunately, the move into the second half of the year is now giving Apple’s new HomePod more time to establish itself in the loudspeaker market before Samsung gets its chance. Bixby was first introduced with the Galaxy S8 last year as a new language assistant, which can handle commands and queries even with incomplete information in context.