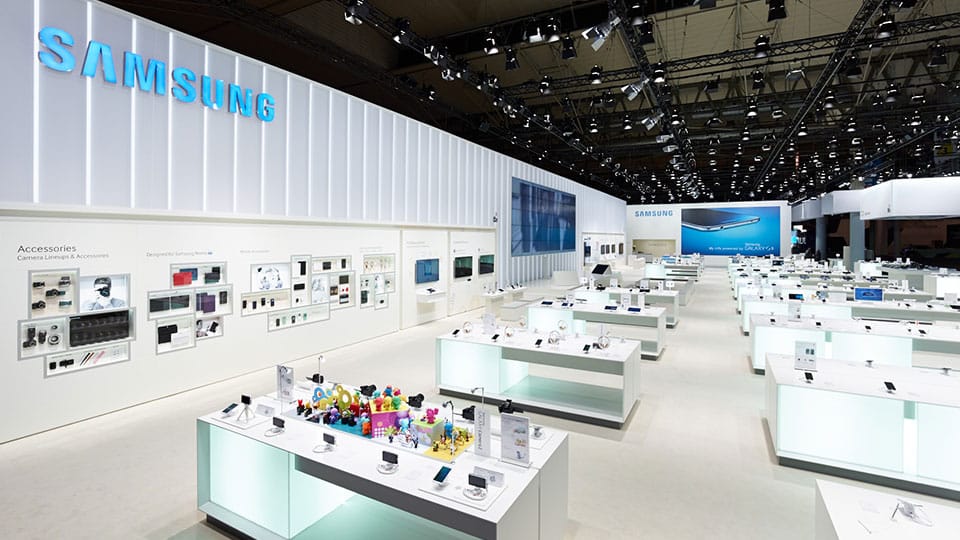 At this year’s Mobile World Congress ( MWC ), where the smartphone makers are actually taking the lead, the star line-up will be much lower this year.Among other things, LTG, HTC, and Huawei will not be showing any new flagship devices. Samsung is the only company to bring a flagship to MWC this time.

Several people have already speculated that HTC could bring a new top-of-the-range device. However, it is not bringing anything to the table at the MWC. The U11 had already presented the company in May of last year and it should result in the fact that the next top model will be presented outside the fair hustle and bustle.
Also Read: Samsung’s Next Step Is To Sell Exynos To Other Smartphone Manufacturers

Restraint is also announced at LG. This was already clear from the company’s latest announcements. While it sounded slightly cluttered in official communications, the management of the South Koreans ultimately said they could no longer afford to run after Samsung’s release cycles. After enormous losses, LG has driven back the speed of the development of new smartphones.

And Huawei also lets the fair pass by. The next flagship of the Chinese company, the P11, will be presented in April with a separate event in Europe. Samsung is likely to be the only major manufacturer to present a true high-end flagship at the MWC. Invitations for the Galaxy S9 launch have already been sent.

Also Read: Samsung Galaxy S9 Packaging leaked
The decisions of the manufacturers are perfectly logical. The big fairs are no longer the best places to attract much attention in many other areas. After all, one stands here in direct competition with various competitors and can quickly perish. A cleverly placed and online, properly communicated smaller event attracts much more publicity these days.