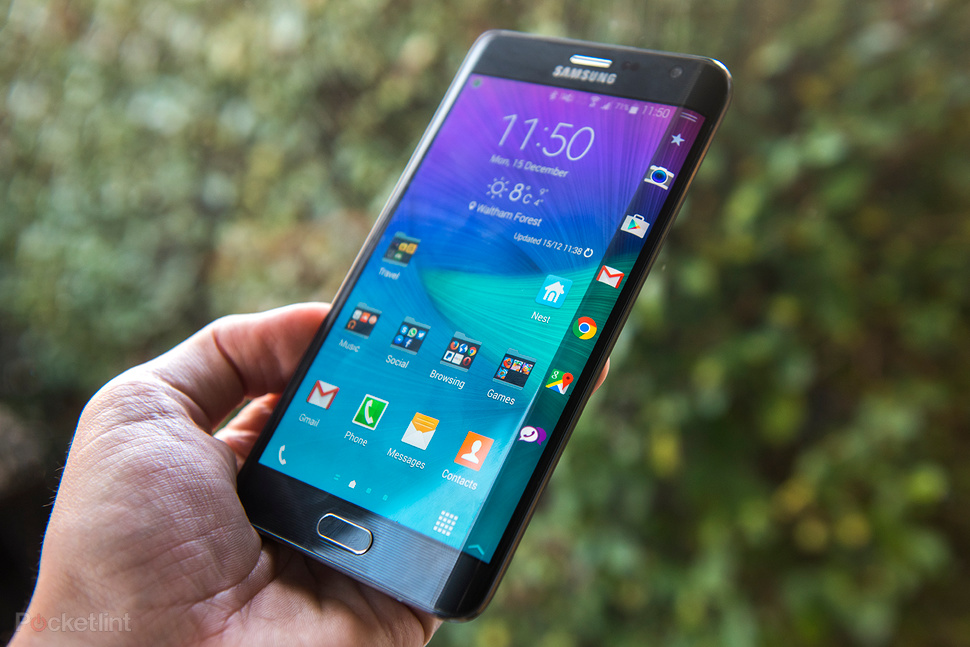 Samsung has re-evaluated its design strategy for the launch of its Galaxy S Series.  Not only this, Samsung is also planning to abandon completely the idea of flat screen smartphones as the interview with the Samsung’s mobile chief Dong-Jin Koh states that  they  want to give users a better software experience with more interactive features, and also considers this idea of curved screen to become a hallmark for Samsung Galaxy S phones. Which implies that Samsung might get to be known as a specialist in curved screens giving it’s users a distinguished look and feel.

But what led Samsung approach this modification in their design approach? We think that maybe it was because of the success of its last year’s Samsung Galaxy S6, and the ongoing success of this year’s Samsung Galaxy S7 phones that are associated with “slight edge variations” containing versions of curved edge design and proved to be much more popular than its previous smartphone releases. 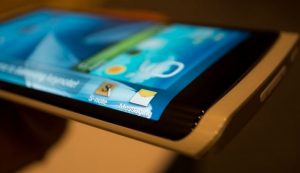 However, Samsung is yet to ratify the curved screen approach but nonetheless the economic benefits that the company might get from this tactic might be huge, on the other hand the formalization and component cost of this design (that is relatively new for Samsung) might lead to heavy production cost and that ultimately increase the overall price of the final product. Hence Samsung needs to contemplate the idea of giving up its flat screens for hyperboloid wisely, because with the current market, the stakes are competitively high.

The launch of Samsung’s large screen flagship Note 7 might give us some reasonable insight about how well the users acquaint with the idea of hyperboloid screens rather than flat screens but before that, Samsung should not get ahead of themselves with this new curved screen idea with its future release of Galaxy S8 series. 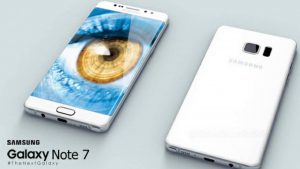