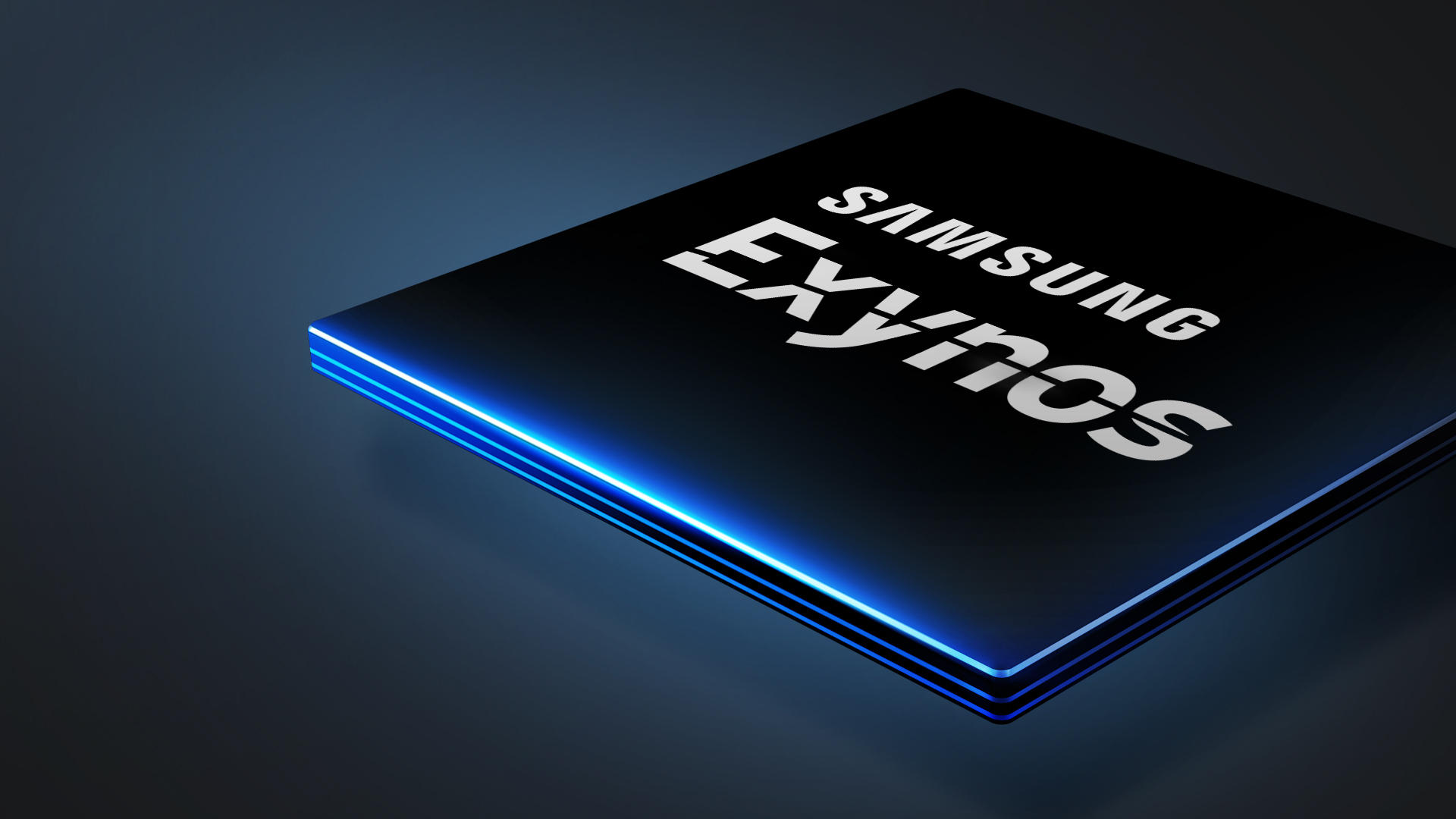 Samsung recently revealed some new information about the Exynos 9810 processor. According to the official description of the Exynos 9810, it will support 3D facial recognition.

3D facial recognition technology can get the depth of the face information by the establishment of three-dimensional recognition mechanism to effectively prevent an unauthentic unlock from happening. However, Samsung did not disclose the technical details of its own 3D facial recognition, so it might be different from Apple’s Face ID.

In terms of specifications, the Exynos 8910 uses Samsung’s second-generation 10nm LPP process, featuring four Samsung high-performance CPU cores and four low-power A55 mini cores, integrating 18 core Mali-G72 MP18 GPUs. Samsung saidthe overall increase of Exynos 9810 will reach 40%. In addition, it is known that the Galaxy S9 will receive a separate security processor, ensuring the safety of all biometric data of users, including fingerprints and images of the iris

Samsung will officially announce the new generation of the flagship Galaxy S9 / S9 Plus on the MWC 2018 on February 25 with two versions: one with the Qualcomm Snapdragon 845 processor and one with its own Exynos 9810 Device.