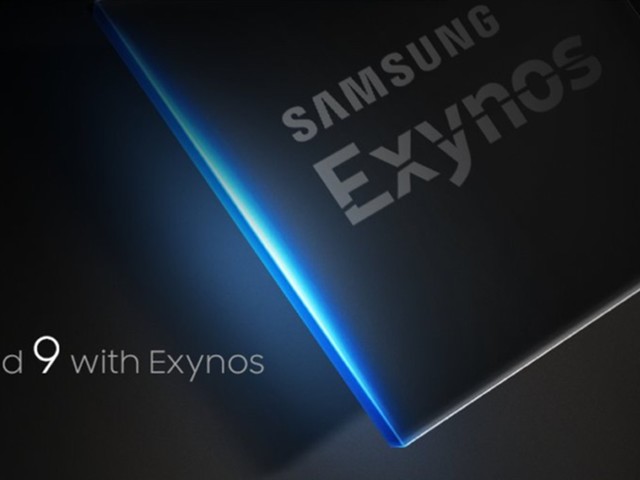 As a result of the 10-nanometer process technology, the Samsung processor will solve many problems. This new processor uses a new independent Exynos M3 architecture, the process is 10nm lpp, will support the CDMA, and to achieve the whole network. The media believes that Exynos9810 may be used in the Galaxy S9 / S9 +, so this processor should be listed next year. Samsung Electronics has been the ability to independently develop the GPU. Previously, the Samsung mobile phone relied on third party vendors for GPU chips, in particular, Qualcomm Snapdragon processor. But now, Samsung is gradually out of the shackles of Qualcomm. Insiders mentioned that Samsung in recent years has invested in the Exynos processor R & D. Investment is quite small, and with the deepening of research and development, there are more manufacturers who want to be able to use Samsung’s Exynos processor and memory chips.

Last year there were related rumors that Samsung is working with AMD and NIVIDIA chip manufacturers to produce GPU. Judging from the current situation, such cooperation has begun to take shape. However, Samsung is using Snapdragon for the upcoming phones. We do not know yet when Exynos 9810 will be used. According to rumors, Galaxy S9 will have Exynos 9810 chips. S9 will also have an integrated CDMA modem. Samsung will have to make agreements with Qualcomm as it has the patents for the CDMA technology.