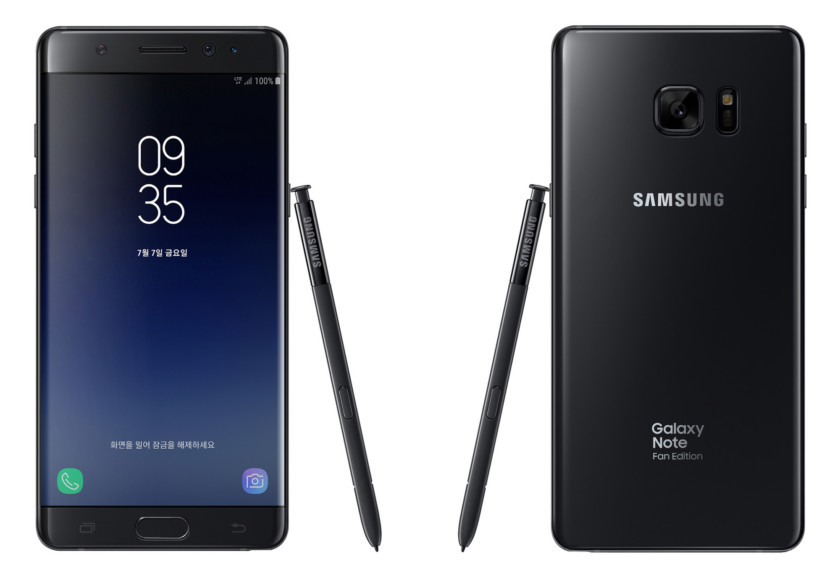 After the launch of the Galaxy Note 7, which was introduced at the beginning of August, the mobile market changed like never before. Due to an accident, many phones were recalled and Samsung had to deal with a PR disaster. After that, Samsung announced that it will be launching a refurbished model of Galaxy Note 7, called Galaxy Note FE (Fan Edition) with a slightly smaller battery.The Galaxy Note FE, which was offered for sale in the past week, was sold primarily in the South Korean market.

In the first stage, Samsung came up with 400,000 Galaxy Note FE stocks for the South Korean users, Samsung has almost finished this stock. This success of the Galaxy Note FE can shadow both the Galaxy S8 Plus and Galaxy Note 8’s success. Galaxy Note FE is said to have increased daily activations by 60% since its launch. The Blue Coral and Black Onyx version have been very popular, and have sold out in a lot of stores. The phone is priced at $610, which means it is only 20% cheaper than Note 7. Samsung has said earlier that this a limited edition phone. This made the phone something of a novelty for the note fans. Owing to the success of the phone in Korea, it may now be launched globally. But, the global launch would be limited to select markets.

It is estimated that Samsung made nearly 2.5 million Galaxy Note 7 units. Because of an unfortunate incident, the phones were recalled. Not all the Galaxy Note 7’s have been refurbished. Some will just be disposed of, or used for experimenting. A lot of environmentalists group praised Samsung for launching the Note FE.

Financial institutions and marketers can learn a lesson or two from Samsung about taking an unfortunate event and turning it into success!