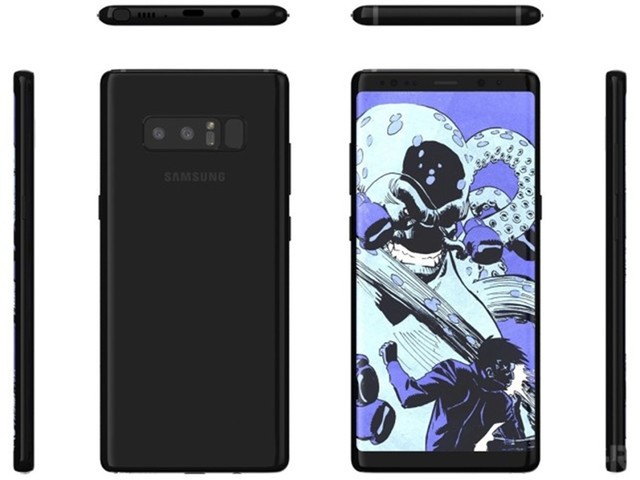 According to the latest reports Samsung has sent out the official invited to the press for the launch event to be held in New York City on August 223rd, 2017. The date is going to be the unofficial unboxing of the new flagship phone by Samsung, the Samsung Galaxy note 8.

The Samsung Galaxy Note 8 is among the most highly anticipated mobile phones that we are going to see this year. Earlier it was expected that Apple might release its new phone before Samsung but now Samsung is the one releasing the Note 8 while there is still no confirmation about when the new mobile phone by Apple will be launched.

Note 8 will feature a high def Samsung signature infinity screen which everyone is in love with. In fact it is best screen display to have. What new feature we are going to get in the Samsung Galaxy Note 8 is that it will have dual camera. The alignment of the dual camera will be horizontal. It will be accompanied by the Note 8 pen so there is going to be a hole for the pen at the bottom of the phone set along with the head phone jack and the Type C interface.

It will be equipped with a 6.3-inch SAMOLED full-screen screen and a 4GB / 6GB RAM + 64GB / 128GB ROM storage combination, but with a battery capacity of only 3300 mAh. Also for the Chinese market Samsung Note8 still will be “Emperor Edition” launch, that is equipped with 8GB of memory. However why Samsung is not making this available world wide is something consumers would like to know.

So the wait for the new Samsung Phone is almost over. We hope to see a great new mobile phone soon and will keep you updated about the latest news from Samsung. Let us know whether you are planning to buy it or not?