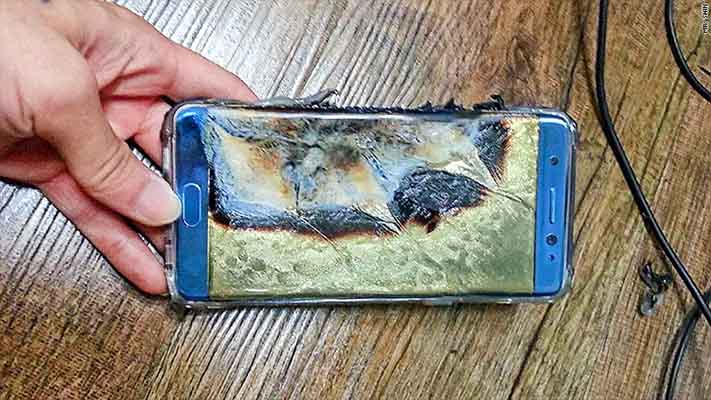 Samsung has recalled owners of galaxy note7 to exchange or stop using new devices, as they’ve got some serious fire issues after recent incident of devices caught fire.

Galaxy Note7 is not safe to use anymore! 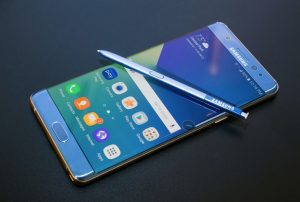 Samsung recently launched “Galaxy Note7” & says about the phone as follows; “When you’re constantly connected to your phone making seamless transitions between work and play, you need a phone that’s big enough to deal with it all. So we designed the Galaxy Note7 to think as big as you do. For you to get the most out of life the way you choose”.

But it changes the customers’ way of thinking right after Galaxy Note7 “fire caught” cases emerged. 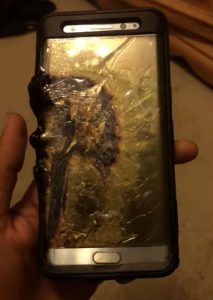 Friday, the U.S. Consumer Product Safety Commission urged owners of the phone to turn them off and leave them off. It also said it was working with Samsung and hoped to have an official recall “as soon as possible.”

A Statement by Samsung, On Saturday “our customers’ safety is an absolute priority”. Until a replacement device is provided, Samsung asks all customers with a Galaxy Note 7 smartphone to power down your device and return it to its place of purchase at your earliest opportunity”. 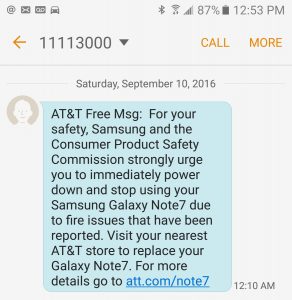