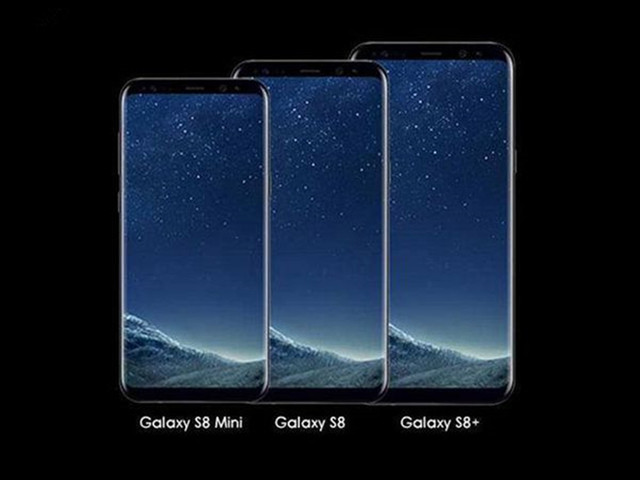 According to the foreign media reports, the Samsung Galaxy S series is going to release the Mini version of its phone. Samsung S8 has been among the most popular mobile phones of the year 2017 and it has broken a number of records for sales. However there have been constant complaints about the high price of the phone. In order to check those complaints the Samsung Galaxy S8 Mini is coming to the stores soon.

The Samsung Galaxy S8 Mini will be 5.3 inch screen. So the size of going to be smaller than the S8 and S8 plus but in the width the phone will be thicker than the flagship phone.  The Samsung Galaxy S8 mini is expected to use Qualcomm Snapdragon 821 processor, together with 4GB RAM storage and 32GB storage space, still using full pixel dual-core focus 12 million pixel camera, retaining the iris recognition function.

This phone will be available in the region of South Korea first and then will roll out to other parts of the world. We really hope that the release of Samsung Galaxy S8 Mini is not marred with problems like flagship S8 series that had the red tints issue associated with it. And because of the red tints issue in the S8 flagship a number of shipments had to be canceled and an update had to be released that corrected the issue.

Secondly the presence or absence of Bixby might be a big question in the upcoming Samsung Galaxy S8 Mini. Bixby had been a highly anticipated voice assistant but it was not fully functional in the Samsung Galaxy S8. Samsung had given a dedicated button to Bixby but it was a waste actually.

Are you excited about the release of Samsung Galaxy S8 Mini? Let us know by commenting below.