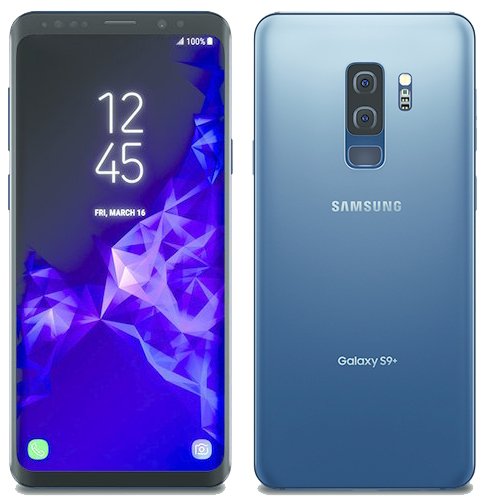 At 6 pm on February 25, Samsung will introduce the Galaxy S9 on the eve of Mobile World Congress. Although there have been a lot of leaks revealing practically all the functions of the coming flagship model, a user has now reviewed the Galaxy S9. 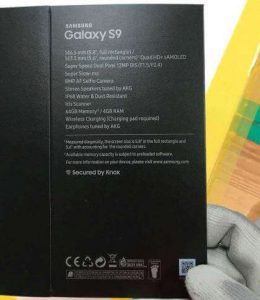 Accordingly, he could confirm that the design of the Galaxy S9 fails as it was seen on many leaked images. So you could expect more or less a “Galaxy S8 with a slightly better-placed fingerprint sensor”. It was a bit better in the hand than its predecessor, and he couldn’t determine the enlargement of the edges. Compared to its predecessor, however, the frame is dull, so apparently, it no longer shines so strong. Samsung retained the jack connector.

The anonymous tester has also confirmed that the phone has the dual Dolby speakers. Samsung has refrained from placing additional recesses at the head end and has placed the second loudspeaker directly behind for the auricle. The Galaxy S9 reaches a very good volume and should be similar in sound to the Pixel 2 XL.

Galaxy S9 actually has a variable aperture. An image published on Reddit also shows it. In addition, the tester could also test the new slow motion mode. At 720p maximum, 480 fps should be possible here, with full HD 240 fps and with 4K videos still 60 frames per second.

Currently, there is no way to verify the authenticity of the review and the user has now removed his answers from the platform. The descriptions fit well with what has also been leaked so far for the Galaxy S9. Samsung will deliver a final confirmation of all details in just over a week.