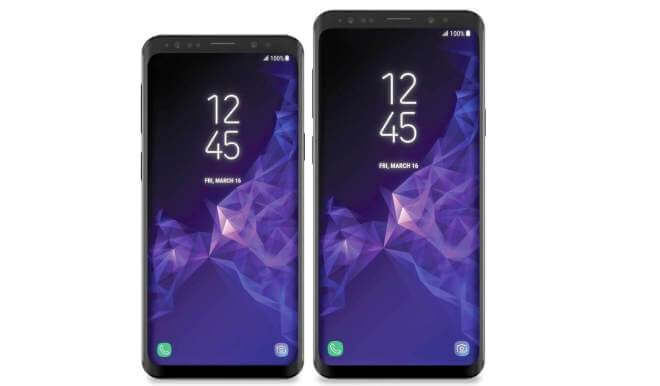 The look of the two Galaxy S9 variants has not been a secret since Friday, and many technical details have since been more or less officially confirmed. Because even if Samsung itself introduces the devices by the end of February, so you can see the leaks thanks to the well-informed insider Evan Blass.

As so often before, most of the details have become known, now you can also find out about the prices. This has the Korean medium ET news said that the Galaxy S9 will cost between 950,000 and 990,000 South Korean won. That’s the equivalent of 717 to 747 euros.

For comparison, the Galaxy S8 came for 799 euros on the market. In South Korea, it initially cost at the time 935,000 won. A conversion is difficult to do, but you can probably assume that the Galaxy S9 will cost about the same amount, if not a bit more, than its predecessor.The Galaxy S9 Plus will be within the price range of 895 to 930 dollars, even that can roughly (for example, taking into account different tax rates) about 899 euros, which was then the EIA of the Galaxy S8 Plus.

According to the Korean side, the launch is expected to start on 2 March with the possibility of pre-orders, and the “reserved sales” starting on 8 March. General availability is scheduled for mid-March.