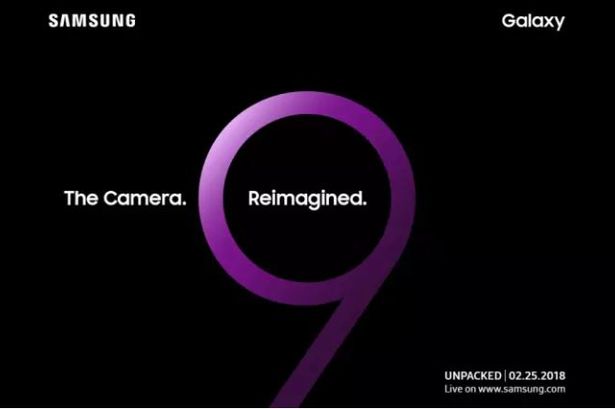 As the date for the launch of the new flagship from Samsung in Barcelona is approaching, more information about its capabilities is being leaked. On February 25, the phone will be presented. Recall that the Galaxy S9 is very similar to the Galaxy S8. The bigger Galaxy S9 + model is likely to have a pair of lenses in the back. The main enhancement of the S9 family will be a whole new technology for photographers, and the S9 phone will be much better in slow-motion shooting.

Now is the time for other functions. Samsung application developers have discovered an interesting feature called “Intelligent Scan,” which is not even official on Samsung phones or the Oreo operating system. It’s a combination of recognizing the user with his retina and face shape. All this will help with recognition, which should be faster and more accurate. The advantage of a new solution should occur at too low or high light levels.

Also Read: Galaxy S9 Images Leaked
At too low a level of illumination, the recognition priority will be placed on the eye retina, otherwise the face will be used. When you recognize your face, you do not need to have eyes in the exact position towards the phone. You will also be able to choose just one of these two recognition methods, as is the case with Galaxy S8 and Note8. Overall, this only looks to improve the software, and the Galaxy S8 and Note8 do not need to add any additional hardware. Therefore, it is not excluded that the same option will be given to these devices in any update.