Samsung Galaxy S9 Will Be Launched In March

Home » Blog » Samsung Galaxy S9 Will Be Launched In March 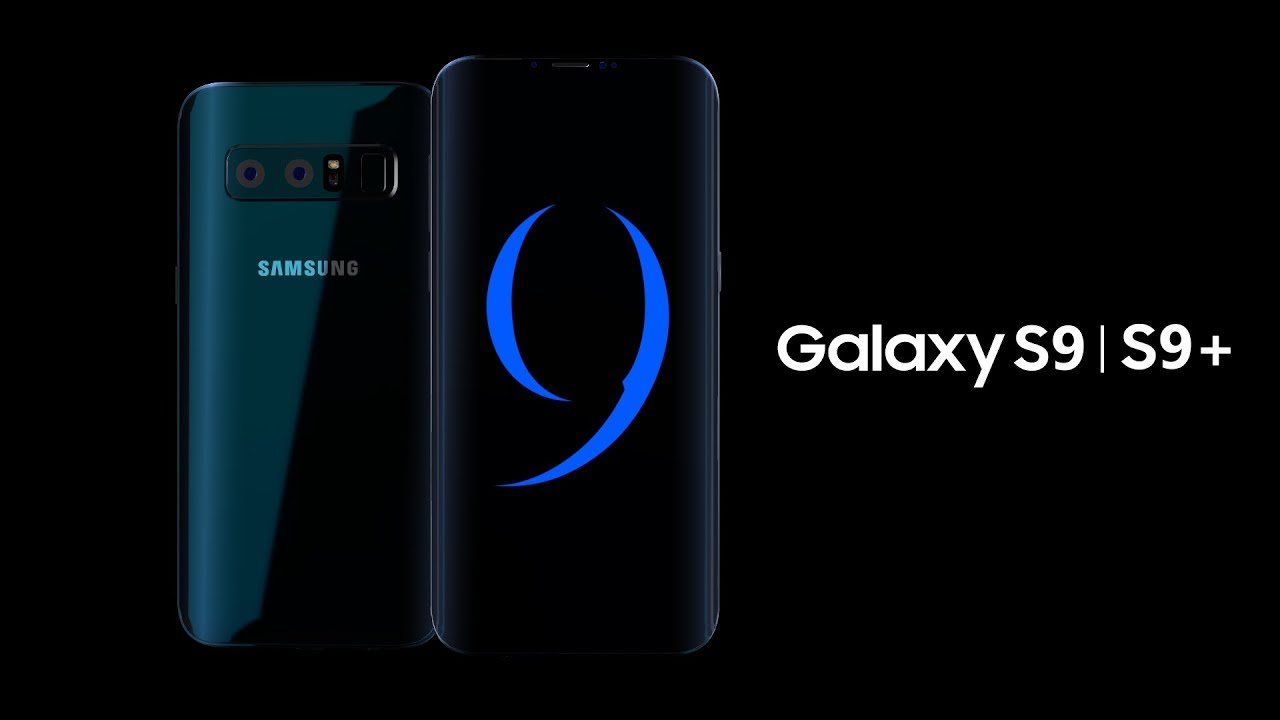 As expected, the company will present the flagship at the end of February, and the first batch will be released by the beginning of spring. Production of the flagships Samsung Galaxy S9 and S9 + will begin in January, and smartphones will go on sale in early March. This is reported by Gizchina with reference to Android Headlines.

Deliveries of some components have already begun. According to Android Headlines, Samsung Electronics is already receiving an SLP (Substrate Like PCB) motherboard. It is developed by five companies at once. The technology allows you to place chips more densely, which frees up space for a battery with a larger capacity. Apple used the SLP motherboard design first in iPhone X. Galaxy S9 and S9 + will have batteries of 3200 and 3800 mAh accordingly, while Galaxy S8 and S8 + had 3000 mAh batteries.
Also Read: Samsung Has Begun Mass Production Of 10LPP Chips For Galaxy S9

The phone will also have a dual front camera. In one of them, as in the model of the previous generation, an iris scanner will be built in. The main camera, most likely, will be single. Now Samsung expects supplies of components from other companies. Smartphones will be presented at the Mobile World Congress (MWC) 2018 in Barcelona from February 26 to March 1, 2018.