Home Technology News Samsung Heir’s Gamble Can Land Him In Jail For 12 Years Instead... 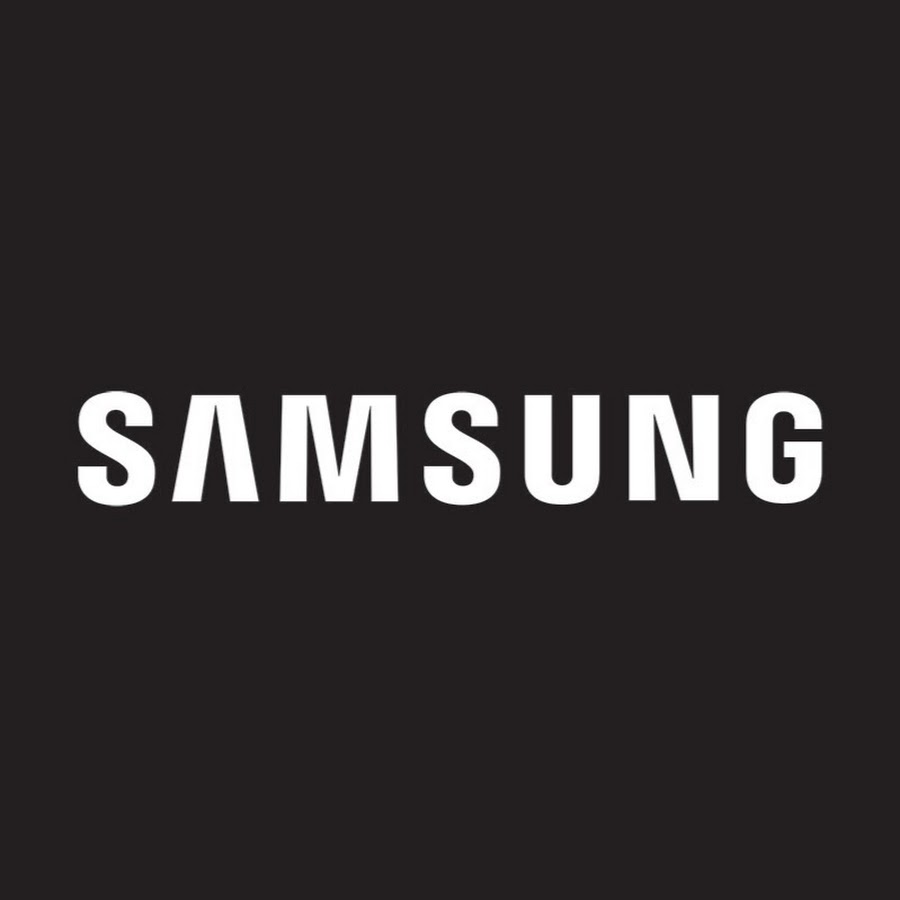