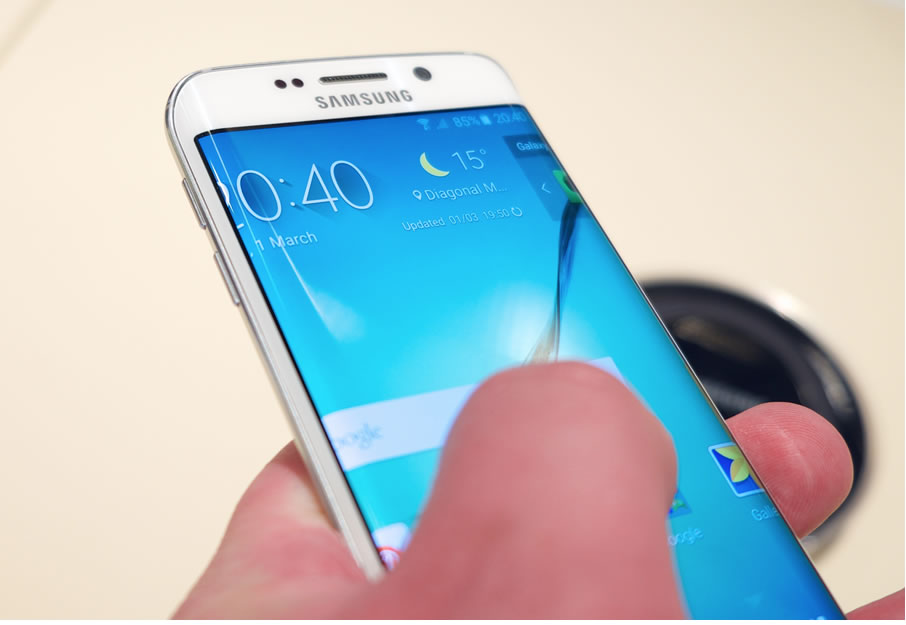 The Korean electronics giants Samsung has a problem: in one of the largest markets in the world, it has now relegated to an even lower position, because the market share of the company has fallen to under one percent, according to analysts in China.

According to market analysts from Strategy Analytics, Samsung suffered a major setback in China in the fourth quarter. Although the company’s market share had already reached a surprisingly low level there before, in the fourth quarter of 2017 it dropped to a meager 0.8 percent.

While Samsung was still able to claim 3.1 percent of the market in China in the first quarter of 2017, it has been falling steadily ever since. In the second quarter of 2017, the market share fell to 2.7 and in the third quarter to only 2.0 percent. At the end of the year, as mentioned, it fell below the 1 percent mark, so that for the full year 2017, Samsung only had a market share of 2.1 percent in China.

The reasons for the strong collapse are of course manifold. As a result, Chinese device manufacturers have become more and more dominant, with Huawei, OPPO, Xiaomi and Vivo in the lead, most of them sharing the majority of the Chinese market. In addition, Samsung with its rather high-priced devices in China simply has a hard time, because only a few customers can afford devices there with prices of around 800 euros.

Although Samsung has been trying for years to gain a foothold in China with somewhat cheaper mid-range devices, this has apparently not been possible so far. It offered the Galaxy C7 and C9 Pro, both of which are well-equipped devices of the middle price segment. However, the devices did not sell well. A few years ago, Samsung was still one of the market leaders, but by 2013 it only had around 10 percent of the market.