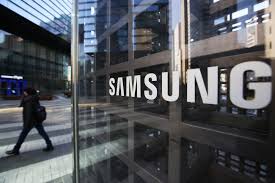 amsunThe future belongs to self-driving cars. Well, at least the tech giants think so. Probably that explains Samsung’s entry in the self-driving car craze. Apple, Uber, and Google have already jumped in. 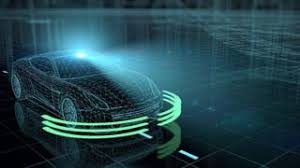 The tech industry is currently obsessed with self-driving cars. Maybe in the future, it will not be possible to purchase a car without an embedded LTE modem. It will be done for our convenience but the side effect will be more revenue from monetized data. And then there’s the self-driving car gold rush. Samsung is now working on an autonomous car too. Samsung has been given permission by the South Korean authorities to start testing its autonomous vehicle on public roads. Samsung seems very keen on getting in the auto industry. Last year, Samsung bought Harman for $8 billion. Samsung will be the 20th company that is given permission to test driverless vehicles on South Korean roads. They will use a Hyundai as their base vehicle. Not a lot is known about Samsung’s plans yet, but the eventual product is expected to be a component instead of a complete car with the branding of Samsung. Apple has taken the same route. It seems as if Apple’s car making ambitions have died down a bit, but it was recently included on California’s list of approved driverless vehicle testers, and previous month Bloomberg Technology saw a sensor-bedecked Lexus SUV come out from an Apple facility.