Samsung Unveils Its Galaxy Tab A 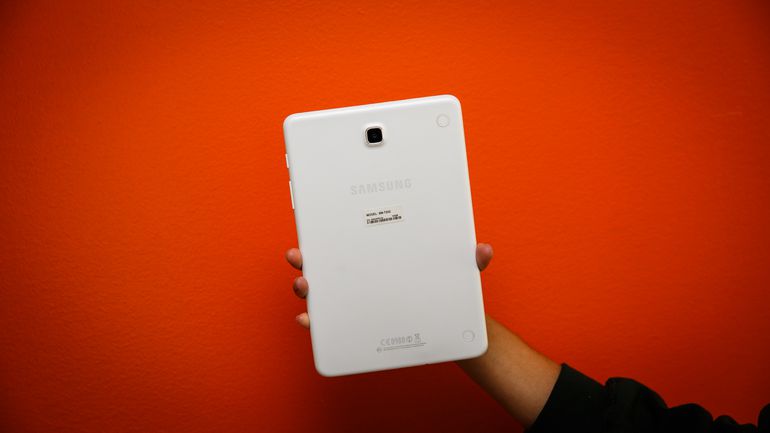 South Korea’s electronics giant Samsung today announced a family 8-inch Tablet called Galaxy Tab A. This device is expected to officially enter the market on November 1. This is a low-cost tablet by Samsung.

According to reports, Samsung Galaxy Tab A Tablet PC market price will be 229.99 US dollars. It will be available in two colors: black and silver. Samsung said that the Tablet has a 5000 mAh lithium battery, you can maintain up to 14 hours of normal use. In addition, this Galaxy Tab A tablet is equipped with an 8-inch 1280×800 resolution display, the brightness is 480 nits, and the ratio is 16:10. Other specifications include Android 7.1.1 Nougat operating system, 5-megapixel front camera. 8-megapixel rear camera. Qualcomm Snapdragon 425 processor, 2GB running memory, USB-C interface and 32GB storage space (up to 256GB expansion). The Galaxy Tab A is designed for parents and children, said Alanna Cotton, vice president and general manager of Samsung’s product marketing. The tablet is easy to use on the couch. The battery life is very long, you can let the whole family spend a whole day. Galaxy Tab A buyers will enjoy a three-month YouTube Red free service at the time of purchase, while Samsung will package other child-friendly content to the device via a dedicated child model, allowing users to access 5,000 exclusive videos and games.

Samsung will launch Galaxy Tab A tablet on its website on November 1. In addition, there is no news that this Galaxy Tab A Tablet PC will appear on the shelves of other retailers.