Samsung W2018 Is Exclusive and Expensive! 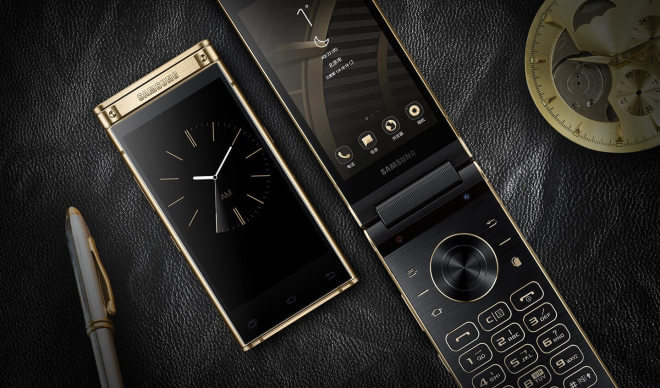