Samsung’s Graphene Battery Will Charge A Phone In 12 Minutes! 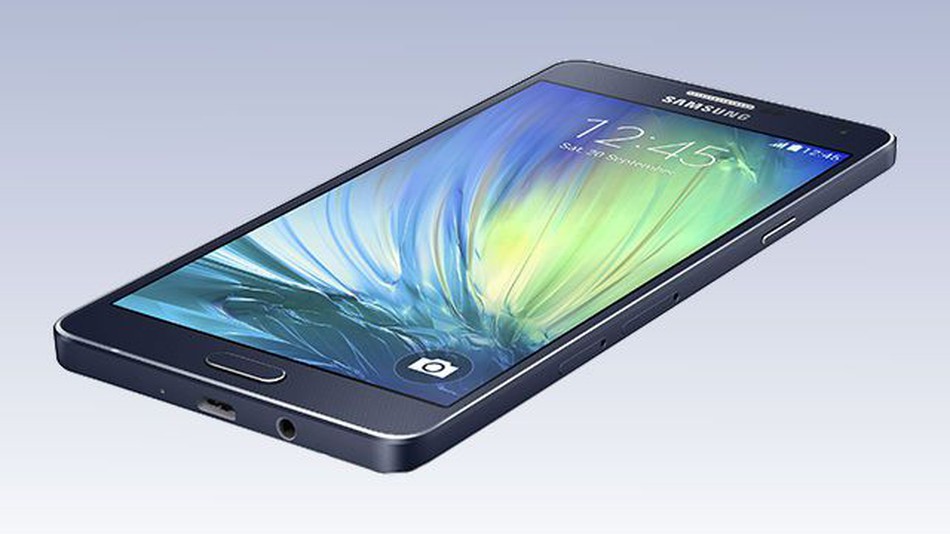 The Korean electronics giant, Samsung, has succeeded in synthetically producing “graphene balls” that can be used to make lithium-ion batteries long-life and faster rechargeable.The research department intends to lay the foundations for a new generation of batteries for smartphones and other mobile products.

As ZDNet reported, citing an article published by researchers of the Samsung Advanced Institute of Technology (SAIT) in the US magazine Nature, they report the successful synthetic production of graphene balls for use in batteries. With the help of silica, they were able to synthetically produce graphene, bringing it into a “three-dimensional popcorn” -like shape.

Subsequently, they made the anode and cathode of lithium-ion batteries. The results of the researchers’ efforts sound promising now. Thus, the charging time of a battery made with the new material was reduced from one hour to only 12 minutes. In addition, the new types of batteries are able to withstand significantly higher temperatures – 60 degrees Celsius was no problem for a longer period, making the batteries suitable for use in electrically powered cars.

Samsung claims to own a patent for the technology for South Korea and the US.Graphene has recently attracted increasing interest from researchers because the highly conductive and relatively stable material appears well suited for use in electronic products. In addition to batteries, OLED displays have also been made of the material.

The fact that Samsung is researching new battery technologies is unsurprising since the group itself is also one of the largest battery manufacturers. In addition, lithium-ion batteries repeatedly attracted attention due to problems. So Samsung had to take the Samsung Galaxy Note7 even completely off the market last year after hundreds of devices were caught by production errors on fire.
Source