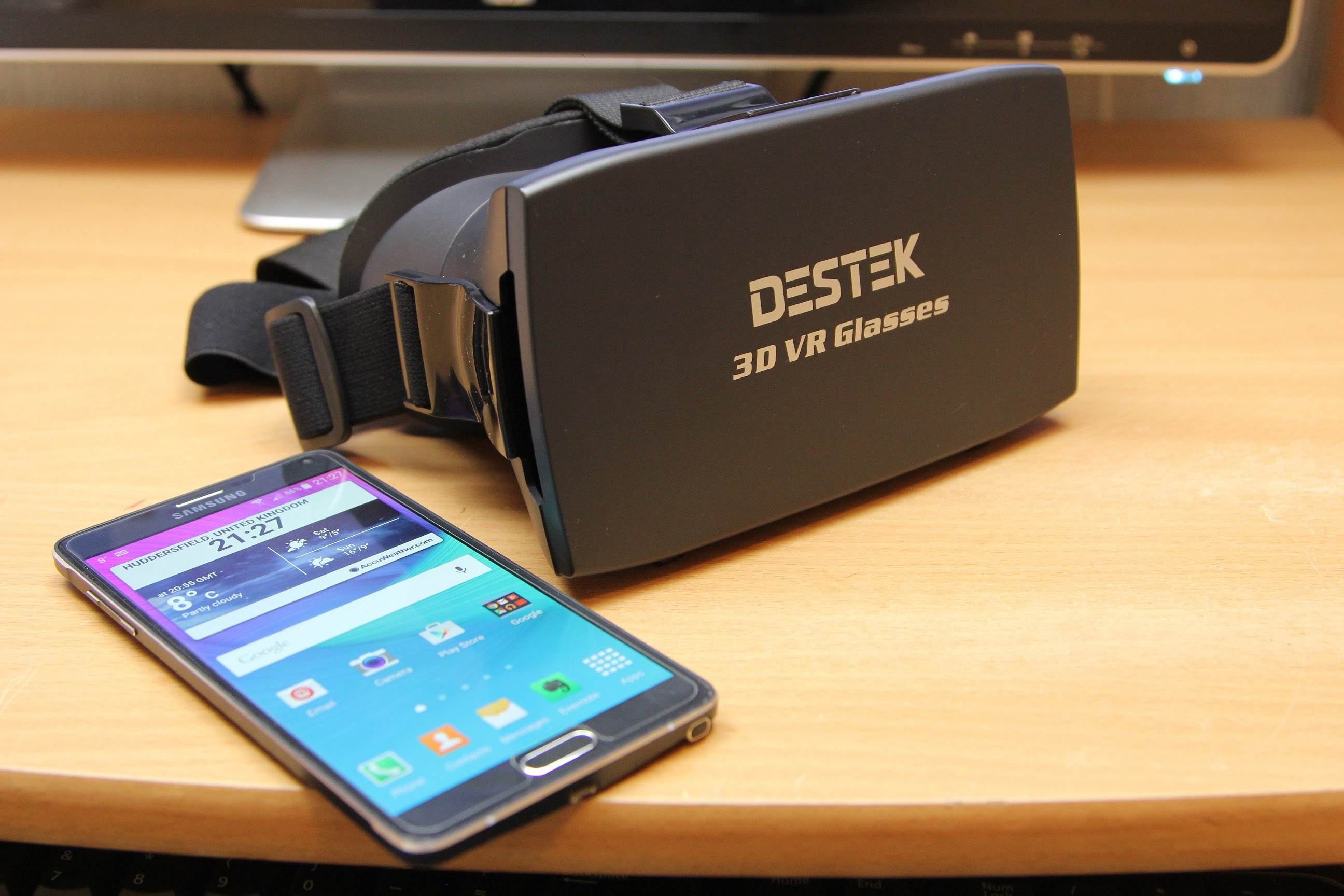 Scientists have warned that virtual reality glasses (VRs) may have negative effects on children’s health. British researchers at Leeds University claim that using these devices by young people can lead to problems with sight and balance.

Thus, they signal an alarm and ask the manufacturers to make the necessary changes to correct the situation.  The warning comes in the context in which giants like Facebook and Google have announced ambitious plans to develop this area, which is seen as the technology of the future.

Also, some companies, including Samsung , are promoting devices that turn the smartphone into virtual glasses. A three-dimensional world is displayed on a 2D screen, and this produces a distortion in the human visual system, says Professor Mark Mon-Willims, who teaches cognitive psychology at Leeds University. In adults, the effects would be headaches and eye dryness. But as far as children are concerned, the long-term consequences are unknown, the specialist added.

Also Read: What Are Virtual Machines
The study involved 20 babies aged between eight and 12 years old. They played a VR game for 20 minutes, and then they were consulted. Although none of the eyes were severely affected, two of the children failed to estimate distances well, and another had problems with balance. Effects have disappeared quite quickly, but it is very serious that they occurred after only 20 minutes spent in virtual reality.