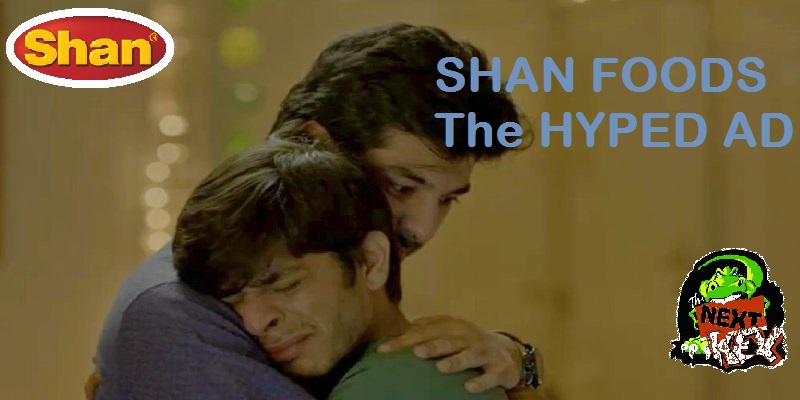 recipe mix brand SHAN Foods has broken its own record to use human element for the first time in their AD. The brand surfaced an emotional idea for the Pakistani’s living abroad and is successful in culminating the desired goal. A beautiful, emotional scripted TVC exactly hits the hearts of Pakistani’s especially those living abroad. The company stands as a reputable brand in the industry with high demand for its flavors and taste of varied mix recipes. One of the master piece in terms of company own reputation and delivers a strong note that food is one unique factor of every family.

Yet to note the AD is over rated and the festive occasion has been captured in a classic way but not that over the top that it stands out to be the best. The brand managed to pull out a great script with serene music and has broken the record of it. There TVC is little over dramatized with emotions. The leading brand of Pakistani recipes famous for it’s tasty and jhat pat MASALA has pulled out the emotions but the acting is somewhat exaggerated. The three minute long commercial has gone viral on social media staring with two young boys and their story of living abroad and how they miss family in the festive occasion of EID. The younger one has bit amplified the acting. The AD is seen all over social media and new quotes mostly funny are being made from it. The company has no doubt managed to market the picture in a good way breaking it’s own record and coming up with a commercial that holds its values beautifully. 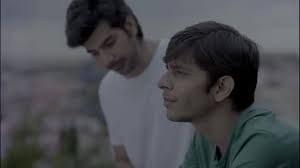 SHAN Foods has managed to keep it simple yet classic with no dance moves, no celebs stardom as opposed to other brands AD but just two boys missing their mom and her food on EID. According to a marketing person of SHAN Foods:-

“The idea was to create emotional appeal and I think that has been successfully achieved. People not living in the country anymore are particularly moved by the ad because the bulk of our online views are coming from various different counties, not just Pakistan”

The background music is surely impeccable and correctly timed with some heart touching Lyrics added value and resonance effect to the script. MAULA SB KI SUNTA HAI PAR KISI KISI TO CHUNTA HAI is the favorite line of every single person who has watched this AD. 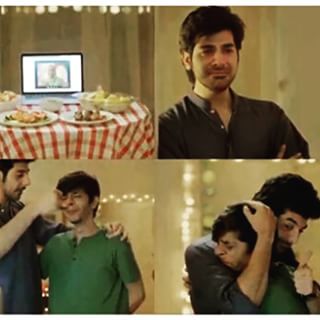 Every Pakistani living abroad and those who have others living outside the country can relate and this is the true profit SHAN Foods. The brand has live such a TVC which might be considered over rated yet it has managed to gather excellent reviews and publicity.