Ships with autopilot ability soon to be launched 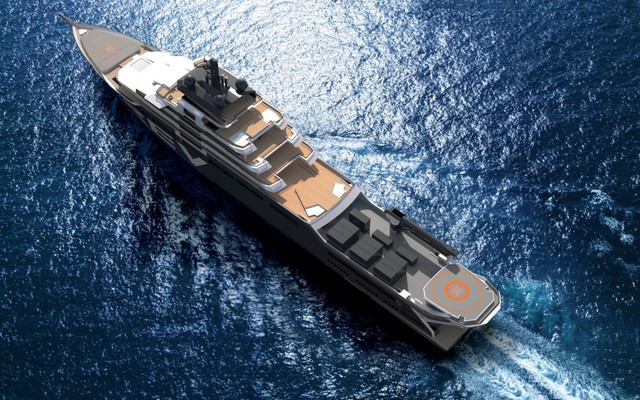 Many big car manufacturers are bent on making self driving cars and we often hear about the progress being made in this field, however what we seldom hear is that there is a lot of work going on, on the development of self driving ships also. Two huge companies in Norway are diligently working on this project and by mid of next year we are expected to have self driving ships available.

The auto pilot ships have lesser danger of running into something in the sea and getting destroyed on the way. They named the first auto-pilot ship Yara Birkeland. The ship will be on completely auto pilot in the next few years. Yara Birkeland will use the global satellite positioning system (GPS), radar, cameras and sensors for positioning and route identification, in order to achieve “unmanned” status. Because of this, it is also called “Tesla at sea”.

It is a very costly project. On each of the auto pilot ship the expenditure will be around 25 million dollars. There are also some expenditures that will be cut if truly unmanned ships are made and that include no cost of maneuvering crew and there will be fuel cost reduced too.

There will be different stages of automation of the ships. At the beginning of the operation, the company will equip Yara Birkeland with a human operator to prevent any problems in the middle; from 2019 onwards, the whole ship will use remote control , and by the year 2020, it is expected to achieve pure electric automatic driving.

Once the automatically driving ships are made, the manufacturers are expecting zero accidents on the seas. So the ways of the sea will also be clear and safe with time.

What do you think about self driving ships? Do you think they would be able to achieve what they are claiming about? Let us know about your views by commenting below.