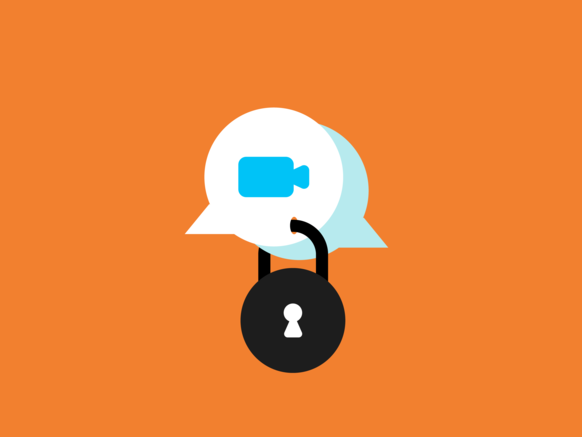 Arguably the most popular video calling app Skype is up for a major upgrade. There have always been questions about data security and encryption regarding Skype. We know that Skype uses the encryption protocol. But it has never been clear what type of encryption it was using.

However now it has been announced that Skype will be using The Signal Protocol. It is the famous protocol that is being used by all the top video calling Apps like WhatsApp and Facebook Messenger. These video calling apps are all considered well secured. So Skype’s move to convert to Signal Protocol is definitely a step towards betterment. From now on all the private conversations on Skype be it text, video calls or file tranfer, all will be completely encrypted through the signal protocol. So users can be assurred that no one is eavesdropping on their private conversation.

read more Skype vs WhatsApp: which one is better?

Although Skype has been hugely popular and a few years back had no competitors but today there are giants like Whatsapp, Facebook Messenger, Viber and Imo etc. that are providing similar functionality. The list of apps that provide video calling is big but WhatsApp and Messenger from Facebook has taken lead even from Skype because of their security structure. It has been openly known that they are using The Signal protocol. So users use them without the worry of prying ears and eyes. With the growing popularity of competitors, Skype also move on to using the secure protocol.

In this age and era, data security has become of utmost importance and if an app does not give importance to it, then it is very difficult for that app to flourish.