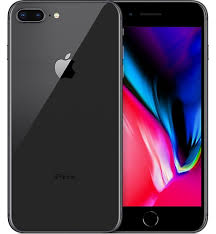 The market is focused towards developing phones with bigger displays. In fact, even cheaper smartphones come with larger displays now. From the earliest era of functional devices, mobile phone screens have gradually increased from a few inches to three or four inches. Ever since smartphones were introduced, screen size is continuously increasing. For instance, the iPhone 3 was 3.5-inch, iPhone 4 was 4-inch, iPhone 5 was 4.7-inch, and iPhone 6 and iPhone 6 Plus were  5.5-inch. In short, the screen size is continuously increasing.

Earlier in the day, Jobs once said that the 3.5-inch size of the iPhone 4 is the most suitable, but people’s demands have proved otherwise. We now have more features on the phone, we use it to play games and watch videos. A bigger screen gives a better experience. So, there is a growing demand for mobile phones with larger screens. 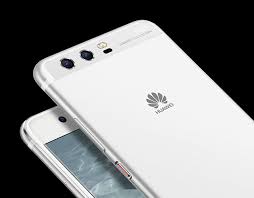 However, if you look at the market right now, screen sizes have sort of reached their limit. In order to have a larger display area, most manufacturers have been trying to improve the proportion of mobile phone screen. For example, last year’s popular 18:9 full screen. Although most people prefer a bigger screen for mobile phones, there are still a lot of people who prefer small screen smartphones.

Perhaps that’s why Apple launched the iPhone SE. The company understands that a lot of people like smaller iPhones. However, we do not know when the iPhone SE 2 will be launched. This year, Apple is expected to launch three iPhone X-style mobile phones with 5.8 inches, 6.1 inches, and 6.5 inches screens. SO, even if the iPhone SE 2 is in the pipeline, Apple clearly seems more focused on bigger phones.

Also Read: Vivo Xplay 7 To Be The First Smartphone With 10 GB Of RAM 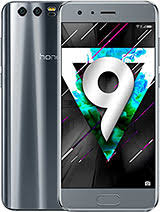 It is really hard to find flagships with a small screen. The ones recommended above are relatively small. People who prefer small screen smartphones can go for these.

Let’s see if the market trend changes in the coming years. However, as we await the arrival of artificial intelligence, augmented reality, and 5G, it seems very unlikely that small screen smartphones will make a comeback. This is because newer technologies are better experienced on phones with bigger screens. Moreover, our smartphones are like our mini computers now. They are increasingly being referred to as phablets. So, it doesn’t make much sense to rever to smaller screens.

Do you prefer small screen smartphones? Let us know in the comments below!