SMS feature being removed from Hangouts 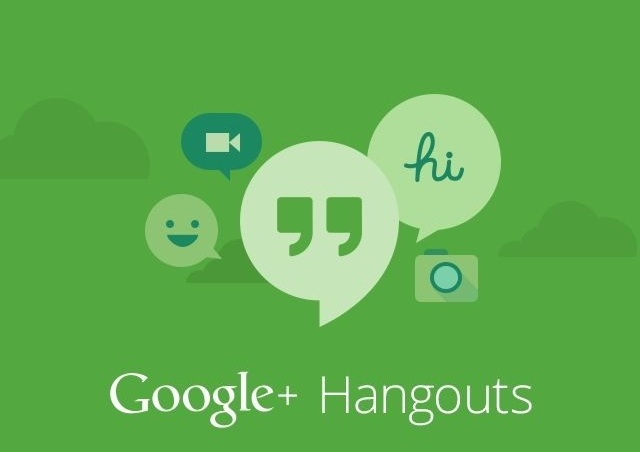 Google hangouts app was getting revamped. This much we knew for some time now. Some of the changes that are happening are slowly coming to the surface. An interesting leak suggests that Google is removing the SMS feature from this app.

In a leaked email that has been reported to be directed to G Suite Administrators, it is revealed that the SMS feature will be removed from Google hangouts in May.

This means that Android Messages is in the final stages of its revamp too and soon Google wants to launch a cross platform version of Android Messages, so it will cater to the SMS facility also. It is not like something brand new. Android Messages have been around by the name of messenger. However now Google wants to split the functionality of SMS and video calling. On 3rd March 2017 the newest update of Google Messenger was released and it given the new name as Android messenges. The name does not have a global appeal though and if they want to launch the cross platform version then it would have been better to name it without using Android in the name. One might argue the validity of the name because of commercial and marketing reasons. The more the people hear about your product, the more they think that product is reliable.

Earlier hangouts was performing both functions but as a rule apps are a single point focused, so Google is reserving conference calling and video calling to Google hangouts. The SMS facility will be given to Android Messages.

Starting 27th March people who are using Google Hangouts for sending and receiving SMS will be given notification of this change. At this opportunity people will be redirected to the Google Playstore where they will be asked to download Android Messages as a cross platform SMS sending service which will be completely free.

The SMS messages that you have already in your account will be transferred to the new account. Google voice users will also be affected but not much because the main change is coming through the separating of SMS and video calling service. Google is a great leader in business communications and it wants to retain its lead in this area.

Another leak tells that this year hangouts are going to be further divided into two separate apps. These two apps are called Hangouts Meet, that will be for video conferencing and video calling. The next great app will be a Chat app that will depend upon sending and receiving email thrugh the App.

read more Rank #0 On Google, Be Better Than The Best!

Are you excited about the Android messages? Will you download it for the iOS devices. Let us know about your experience with Android Messages.