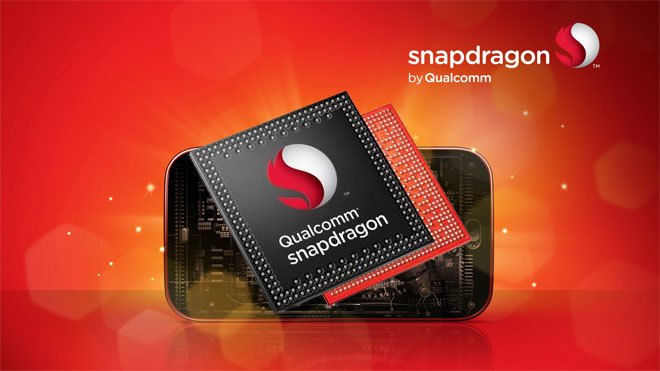 The US chip company Qualcomm will soon introduce the Snapdragon 670, a new Octa-core SoC with a Gigabit-capable LTE modem.The new chip, which is believed to be manufactured at 10-nanometer scale, will be used primarily in upper-middle-class smartphones.

Unlike previous reports, the Qualcomm Snapdragon 670, also known as the SDM670, will not be a “classic” ARM big.LITTLE chip following Qualcomm’s previous approach.Whereas previously clusters of four low and four high-end cores were combined, Qualcomm switched to a combination of a hexacore and a dual-core cluster on the SDM670’s new CPU.
Also Read: Leaked List Shows 2018 Devices That Will Have Snapdragon 845

The low-end cores run on the Qualcomm Snapdragon 670 with a maximum of 1.7 gigahertz (1708 MHz), while the high-end cores even reach 2.6 gigahertz (2611 MHz). As usual, the fuel-efficient cores will be used much more often and will do their job in a power-efficient manner, while the powerful cores are likely to be required above all by games and other demanding tasks.

The CPU cores have a 32 kilobyte L1 cache, while there are 128 KB of L2 cache per cluster and another 1024 KB of L3 cache for the entire package. According to information, the graphics unit of the new chip is the Qualcomm Adreno 615, which operates at a standard clock speed of 430 or 650 megahertz, but can be clocked up to 700 MHz if required, thus effectively incorporating a turbo function.

Other features include a Qualcomm Snapdragon X2x modem, which should again be able to provide downstream speeds of at least theoretically around one gigabit per second. In addition to UFS memory, eMMC 5.1 Flash will continue to be supported. Thanks to a specialized image processor, the GPU enables high-resolution cameras in a Dualcam configuration.

It is not known yet how high the maximum resolution will be, but one of Qualcomm’s reference designs for the development of corresponding software on its hardware has 13 and 23-megapixel sensors, according to information from an export and import database. With the displays, WQHD resolutions of 2560×1440 pixels are no problem, although the exact possibilities are still open here.

When Qualcomm will introduce the new chip is currently not known. A good opportunity would probably be the Mobile World Congress 2018 in late February in Barcelona. The launch of the first smartphones equipped with the new premium mid-range SoC is also likely to happen in the not-too-distant future.