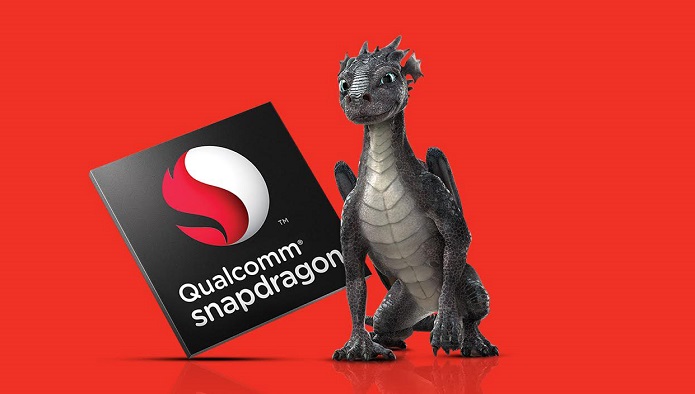 Letv Le Max Pro was the very first smartphone to sport Qualcomm’s 14nm FinFET flagship chipset, Snapdragon 820. Ever since the release of Snapdragon 810, the company has been criticized for using a very poor chipset design, but thanks to a smaller manufacturing process, efficiency and performance is definitely the strongest traits of the upcoming chipset, as stated by the given benchmarking results.

According to the Geekbench benchmarking results given below, Snapdragon 820 is able to perform very impressively, scoring above 2000 points in the single-core test results. These scores show that having more cores is definitely not the answer because the chipset is armed with a quad-core 2.2 GHz processor, and before you ask, these cores have been custom developed by Qualcomm, and the Adreno 530 is no pushover either when it comes to pushing pixels in demanding gaming applications. 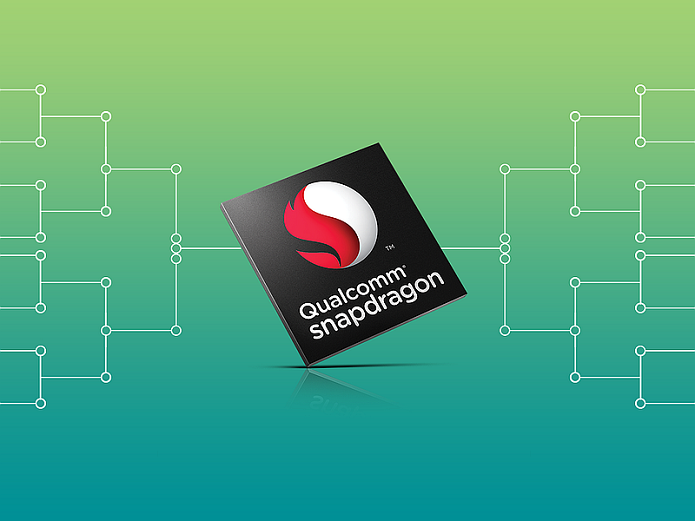 The benchmarks below show that there were three different devices that went through the gauntlet testing phase; two featured 3GB of RAM, while the remaining smartphone featured 4GB of RAM. Naturally, due to various factors, you cannot expect these devices to project the same score, but the surprising thing about these results is that the smartphone featuring 4GB of RAM got the lowest multi-core score, showing that future software and app updates will most likely eliminate this issue. 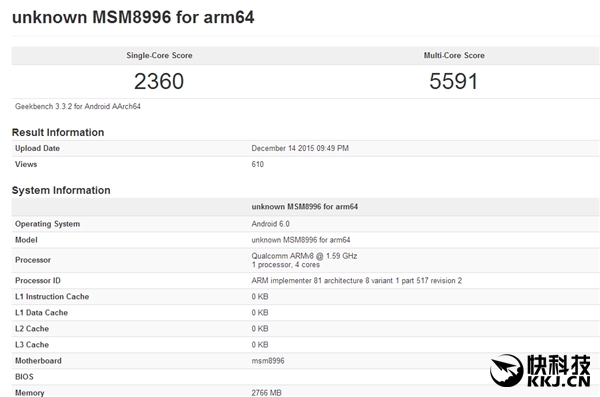 It is also possible that the custom interface running on top of Android Marshmallow was culpable for that low score, but unless an actual Snapdragon 820 powered device does not show up, we cannot give a straightforward conclusion as to which device is better. It should also be noted that ARM processors are generally more optimized towards Geekbench test results. According to previous news, Xiaomi Mi5 is going to be unveiled during the month of February, but even with the custom interface, we feel that lots of system resources are going to be used up when actual scores are presented forward. 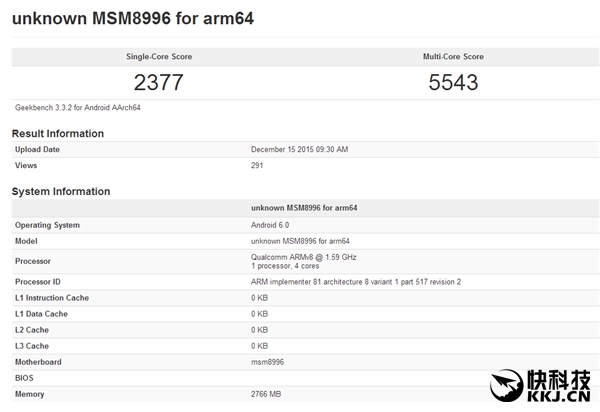 We also forgot to mention that devices featuring a 1080p display will obviously project a much better result as compared to devices with a display resolution measuring at 2560 x 1440 pixels. With new Nexus devices scheduled to be released later this year, we should expect the best possible interface performance results from these devices so stay tuned for more official results. 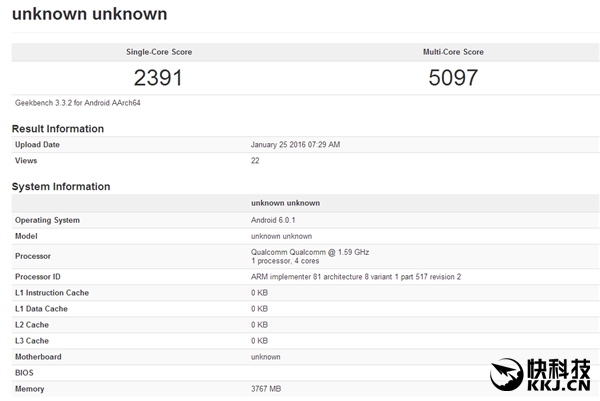