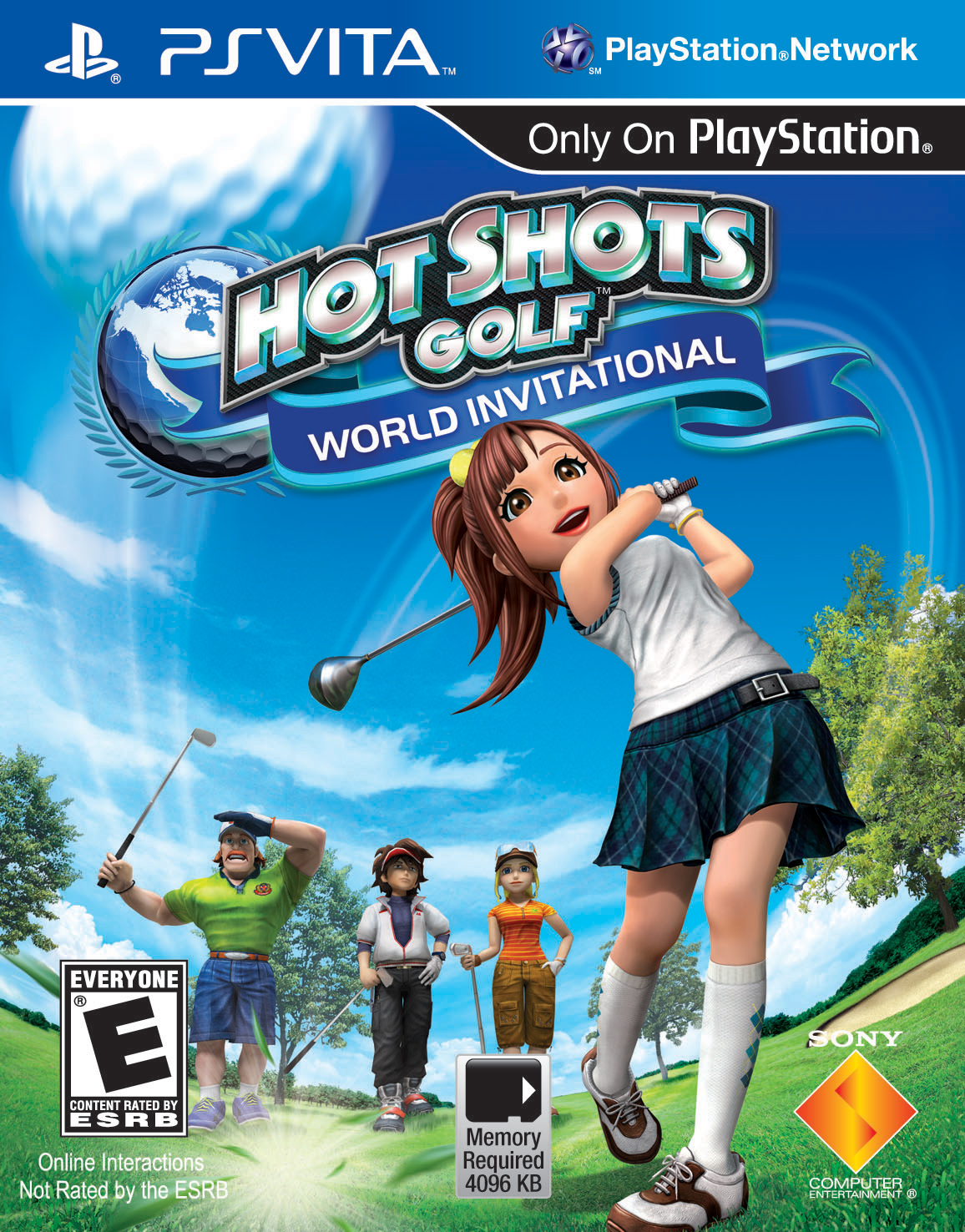 A few months back Sony had announced to release a bunch of Nintendo based games to mobile game apps. The first in the series of these games ‘National Golf’ known as Hot Shot Golf in Nintendo world, is out now and it is available for free download both on Android’s Google Playstore as well as Apple’s App store.

Earlier this year in March, Sony announced the creation of a new game studio called ForwardWorks. This game studio was solely aimed at creating full-fledged mobile phone based game apps based on the playstation games. The batch of games that they released to be created into apps included Hot Shots Golf, Wild Arms, Arc the Lad, and What Did I Do to Deserve This, My Lord? series.

Of these Hot Shot Golf is the first one to hit the app stores however it is named as national Golf. However it is available for Japanese account only for now. However it is hoped that within a very short period of time (around a month) it will be available for global audience too. But it may depend on the reaction that the game gets after its release.

ForwardWorks also has a number of other quite interesting projects lined up. One of which is making a trading card swapping app which might be called Forward field. This will aim at helping people swap cards from around the world.

For now all the projects by ForwardWorks are for the Japanese market and will support Japanese language only but fans do not need to worry much. Once a project becomes hit, it takes a very little time to release its international counterparts in English language also.

So what is your most favorite game that you want to come to mobile phone apps soon? Let us know about your most anticipated favorite by commenting below.