Sony mobile phone business in loss but will not give up 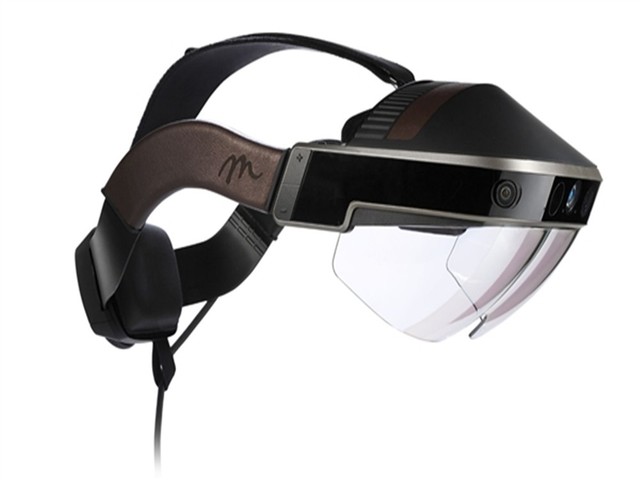 The tech giant Sony has been experiencing heavy loses lately. And these loses are mainly from their mobile phone department. The mobile phone industry has been thriving in the past, however there have been break neck competition in the field. It is very difficult to overcome big names like Samsung and Apple, which are the leaders in the field. That is why Sony mobile phone business was being speculated to shut down.

Despite the speculations the CEO of Sony, Hirai Fu has reiterated what he has said even many times before, the mobile phone department will not shut down, infact in the upcoming MWC, we are sure to see the unveiling of Sony Xperia XZ Pro. Although Sony is strongly of the view that mobile phone would be soon extinct and something new will be there to keep the people connected to the network. The device can be like watches, tablets, glasses or wearables. Given this scenario.

Mobile phone market has been huge through the years. However it seems that options within the scope of mobile devices are being exhausted. And manufacturers are looking into other options. Fold able devices or Tabs with long battery lives and powerful processors are definitely on the way. However what more can be there to replace the mobile phones has not been certain yet.

Do you think that the mobile phone industry will be extinct soon and some other device will take over? Let us know by commenting below.