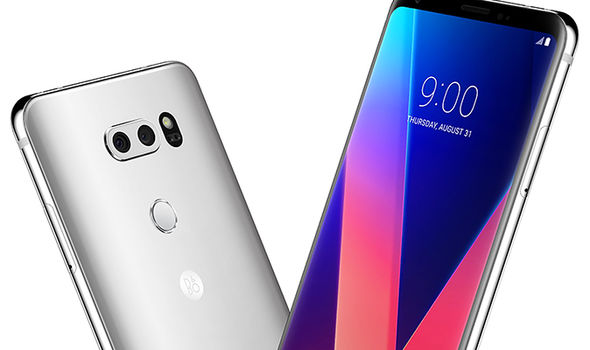 LG V30 and Sony Xperia XZ1 are the two best gaming cell phones presented nowadays at IFA 2017 by the two Asian giants. If you are confused about which phone to go for, our Sony Xperia XZ1 VS LG V30 comparison will clear it and let you decide which one you should go for. Both are good phones for gaming enthusiasts.

The size of the two gadgets is the same as the rationalities that inspired the design of these smartphones. The LG V30 is totally secured with glass, has a 6-inch QHD show with a proportion of 18: 9, dual back camera (one has a wide angle), 5 megapixel front camera, back imprint sensor, mono speaker and 3300 mAh battery. The Sony Xperia XZ1 has a an aluminum body, a 5.2 inch FullHD display and a 16: 9 aspect ratio, a single back camera, a 13-megapixel front camera, a fingerprint sensor, a double stereo speaker and 2700 mAh battery. 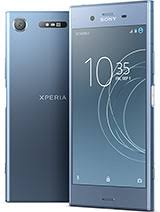 Both of the phones have Qualcomm’s Snapdragon 835 processor. This is one of the best processors right now. So, you can expect both the phones to have similar performance. The only difference is that Xperia XZ1 has Gigabit LTE download speeds (around 1 Gbps). Lg V30 will come with already installed Android Nougat. Sony has an edge over LG here as Xperia XZ1 has Android Oreo. Oreo includes picture-in-picture video playback, notification dots on app icons, and autofill to securely and quickly enter personal information and passwords in website forms. Orea prevents backgrounds app from draining the battery of your phone. 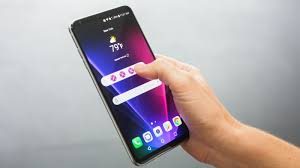 In spite of being two top of the range, LG has determined how its LG V30 will cover a “top notch” market range higher than that for which Sony Xperia XZ1 is planned. The costs of the two gadgets mirror these arrangements: 820 USd for the Sony Xperia XZ1. It was launched at the end of September. The price of Lg V30 is between USD 750.

In the past, Sony has presented the Sony Xperia XZ Premium for the LG V30 market, i.e. the market for both the phone is the same. Let’s see which phone is a bigger success.

If it is Sony Xperia XZ1 VS LG V30, which one is your pick and why? Let us know in the comments below!