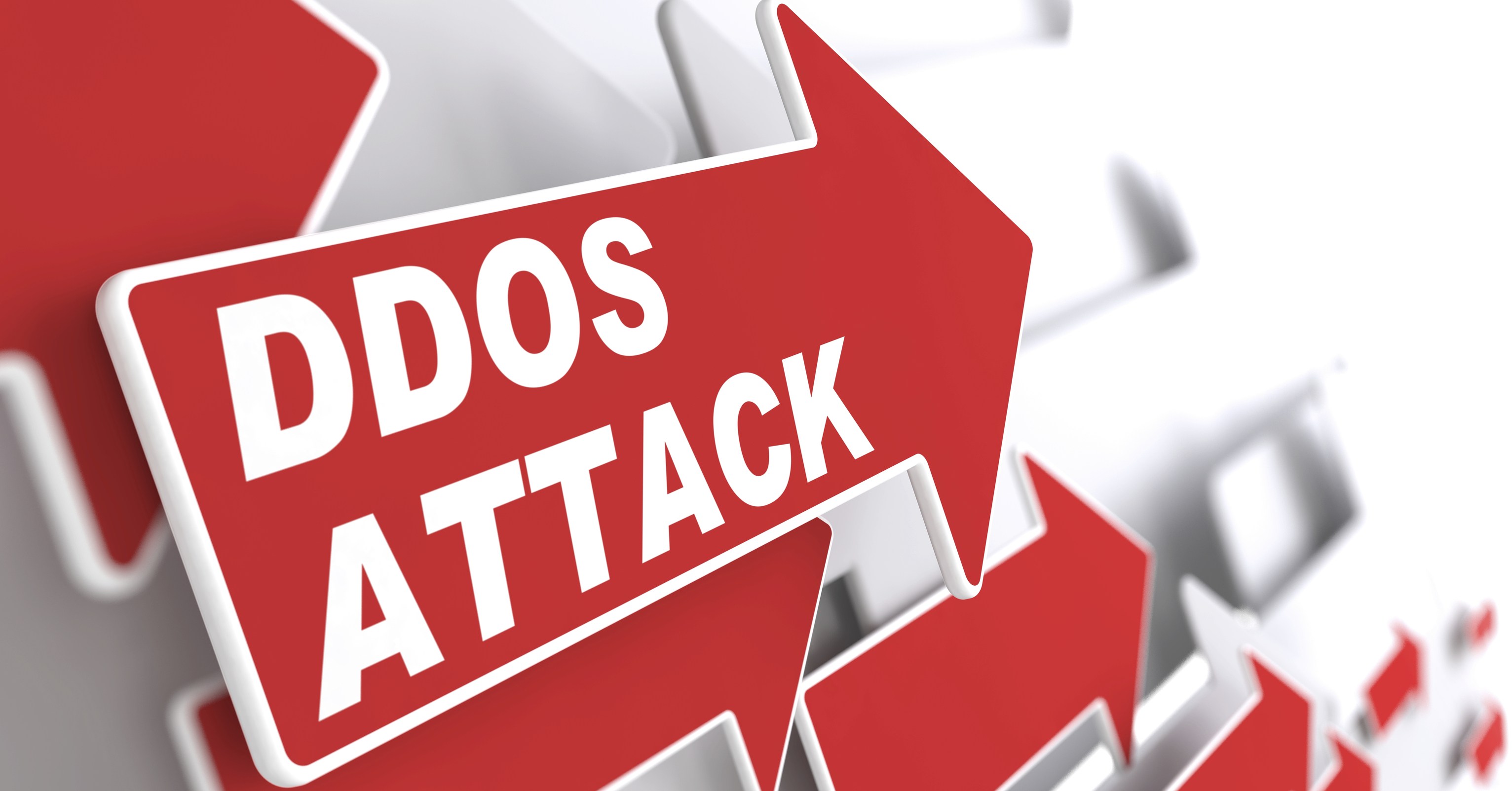 Almost every hard drive is extremely sensitive to certain sounds.If the storage medium is sounded with corresponding sound signals, it simply stops the work.The sounds represent a kind of DoS attack. Security researchers have discovered this and warn against practical scenarios that can have consequences.

The operating principle of the attack is basically quite simple: the sound waves make the hard drive vibrate. Specific frequencies ensure that the amplitude swings up and it is ultimately no longer possible to write data properly on the magnetic disks. This is evident from a report on Bleeping Computer.
Also Read: The Global System For Cargo Ships Is Really Easy To Attack

The safety systems of the read / write heads in such cases ensure that the system stops working. At least the hard disks do not break, but they cannot be temporarily stored. For example, according to security researchers working on the problem, security systems could be prevented from storing surveillance cameras at the desired time.

Corresponding attacks on hard disks have been discussed several times in the past and there were also corresponding attempts. Now there is a real research paper on the problem, which was prepared by the universities of Princeton and Purdue and systematically examined many storage media.

For some models quite different and often several frequency ranges could be identified where the effect in question can be observed.The lower pitches start at over 2,000 hertz. But sometimes it goes up to nearly 13,000 hertz.Even though such attacks are not exactly trivially practicable, it is necessary to implement soundproofing measures, especially in more sensitive areas.