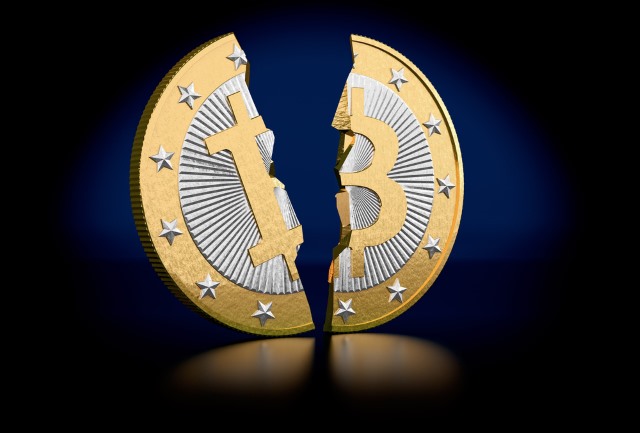 The South Korean intelligence agency believes it has cleared the theft of over $ 80 million at bitcoin trading center Bitbump.The South Koreans are convinced that North Korea is responsible for the attack.

Korea vs. South Korea: The “divided war” was followed by the “cyberwar”, which this year is mostly due to hackers and attacks on the economy. Now a well-known Bitcoin trading center is in focus. Bitcoin and Ethereum, worth more than $ 80 million, were lost earlier this year on the big cryptocurrency trading site called Bitbump. The coup remained undetected at first and was noticed only months later at the beginning of the summer.

But then it quickly became clear that Bitbump had become the target of a large-scale attack, in which in addition to the two cryptocurrencies Bitcoin and Ethereum, the personal data of more than 30,000 users were stolen. Now the news channel BBC has highlighted the theft. According to new findings of the South Korean intelligence service, the thieves from North Korea, have been commissioned by the public enemy No. 1.

The investigations were started immediately after the theft was discovered in June 2017 and are said to have promptly put the investigators on the track to North Korea. In addition, the authorities believe that it is not the only major attack of the kind of North Korean hackers. The government of North Korea is now said to have planned this type of income to remain economically viable despite trade embargo. Bitbump is one of the largest trading venues of its kind in the world and therefore has long been the target of various attacks on users’ accounts.