Stardock Has Introduced Groupy For Windows 10 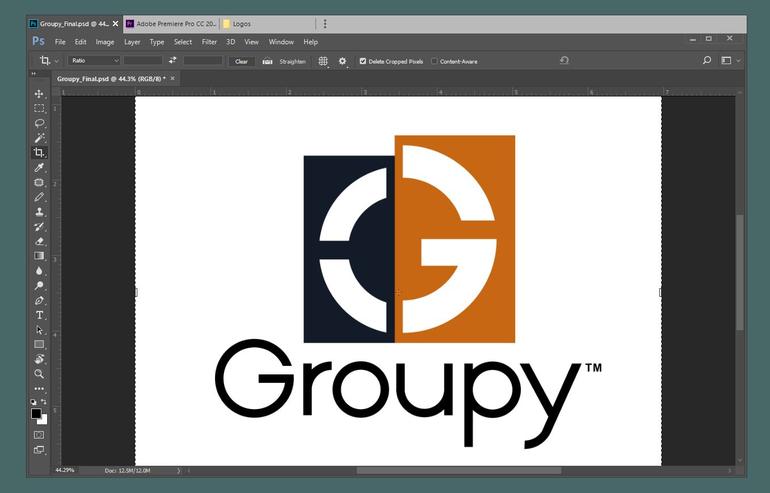 The US software manufacturer Stardock is known for its often useful but mostly paid Windows tools. Now they have introduced a new management program called Groupy again. Groupy allows grouping of windows and apps in tabs – in any window.

According to Thurrott.com, Stardock today announced the availability of Groupy in the form of a beta version that users of its ObjectDesktop suite can already try out. With the small but powerful tool, the user can minimize any Windows windows and switch tabs between them, so as to keep more order on the desktop.
Also Read: New Windows Creators Update set for September release but there is a catch

Basically, the tabs are usable on virtually every point of the interface of Windows 10 – and really everywhere. If a program is running in a window, it can also be placed on a tab. For example, anyone who has been hoping for years that Microsoft would give the file explorer a tabbed interface can now implement and use this via Groupy itself.

But the tab grouping is not limited to a single program, but the user can summarize all programs as desired – and regardless of which app it is. Anyone who works with Excel can thus keep a better overview of their various tables, which, for example, also applies to the users of the various applications from Adobe’s Creative Cloud.

If you have added an app to a tab group, you can still switch between the different applications using Alt-Tab. Holding the mouse over one of the tabs, a small preview window of the respective application is displayed. If desired, you can also use keyboard shortcuts to switch between the tabs of a particular window.

Also Read: Windows 10 On Snapdragon 835
Groupy is expected to be sold in December and will cost around $ 10. If you already use Stardock Object Desktop, you can already use the aforementioned beta version of Groupy.Microsoft had some time ago hinted for a tab integration in Windows 10, but such a function is officially not yet available.