Startups That Breathed Their Last In 2017

Home » Blog » Startups That Breathed Their Last In 2017

Startups That Did Not Survive 2017 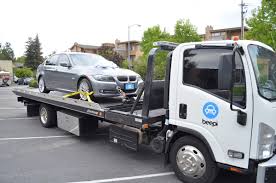 The company was established in 2013. The founders set themselves a noble goal: to destroy an invisible wall between buyers and sellers of used cars. On-line platform motorists could conclude deals without the participation of importunate second-hand dealers and additional expenses for the commission. The $ 150 million invested in the startup did not justify itself, and in February Beepi ceased to exist.

Two startups for food delivery – Maple from New York and Sprig from San Francisco – closed almost simultaneously. In May 2017 it became obvious that they could not stand competition with traditional services. The reason is simple: preparing food and delivering it was much more expensive than just delivering from other restaurants. 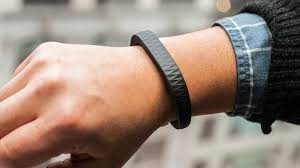 At the peak of users’ interest in wearable gadgets, the value of Jawbone, founded in the distant 1999, was estimated at $ 3 billion. But times change: one does not surprise anyone with headphones and clever bracelets. In July, financial problems forced the management of the brand to resort to extreme measures.

On December 15, 2017, all fans of the AOL Instant Messenger service suffered the sad news. The 20-year history of the chat, which in its best years enjoyed more than 100 million people, has come to an end. No more “be right back”, teenage flirting and emo-statuses.This is surely one of the startups many people were sad to let go. 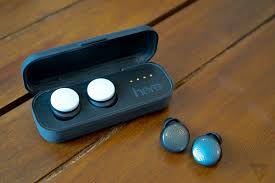 Founder Doppler Labs Noah Kraft in an interview with Wired said that his team was too self-confident when trying to create the best wireless headphones, controlled by the smartphone. Release Hear One repeatedly postponed for various reasons. As a result, Apple released its AirPods and it all lost its meaning.

The drone, which follows its master everywhere and fixes the best moments of his life on the video, for example, descent from a mountain on a snowboard or rafting on a kayak-turned out to be a fake. In January, it was proved that the promo video of Lily Robotics was shot using GoPro quadcopters. The company managed to dial pre-orders for $ 34 million, so it had to declare herself bankrupt.

HomeHero, founded in 2013, provided care for elderly people. The work was carried out by independent contractors. But in 2017, amendments to US law enshrined the right to engage in this activity for professionals with a license. $ 23 million, collected for development, pulled the startup to the bottom.

Anonymous social platform Yik Yak, which immediately after the launch in 2013 acquired a frenzied popularity in American schools and colleges, just as rapidly lost it. Scandals involving social networks forced the venture fund Sequoia Capital, which invested more than $ 70 million in the start-up, to curtail the work in this direction. Part of the assets was sold to Square.

In 2014, the creators of the device Hello Sense, analyzing the quality of sleep, it was possible to collect more than 40 million dollars on the platform Kickstarter. However, critical reviews in the press and meager sales made their black business, and Hello had to close. 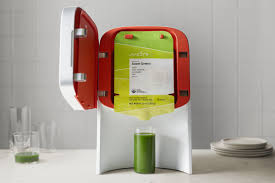 The former founder of the chain of stores selling organic products, Doug Evans introduced in March 2016 a juicer with a Wi-Fi module worth $ 699. He attracted investments of $ 134 million, and then “turned on the back” when it turned out that this device is comparable in efficiency to a pair of human hands.

Finding a parking space in the city center can turn into a real test for your nerves. But then the employees of Luxe come to the rescue. They will, on the first call, stick on their scooters and find for you free space for your iron horse. This startup from San Francisco also crashed. Now the rights to the trademark belong to the company Volvo. 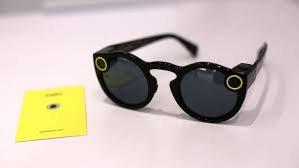 A year ago, residents of New York lined up in long lines for smart Spectacles. And today hundreds of thousands of unsold gadgets are gathering dust in their warehouses. Losses amounted to about $ 40 million.

Since 2010, journalists and journalists have used Storify to post tweets, posts on Facebook and other social media content in chronological order, implying the construction of a kind of “history.” And in December the company announced that its own history has already been completed.