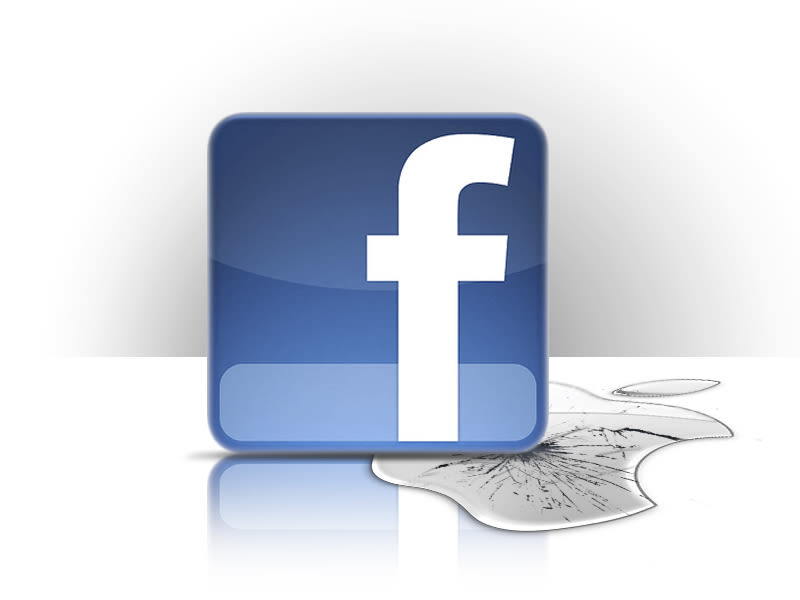 Facebook is facing heavy criticism because of the Cambridge Analytica sandal right now. Even before the scandal surfaced, some people who were the early team member of Facebook had said that they regretted playing a part in the development of Facebook. Various companies such as IBM and Apple are now demanding strong regulation. In fact, Apple’s Steve Jobs had already predicted this crisis long ago.

The long-dead Apple co-founder Steve Jobs had said at the AllThingsD conference in 2010 that the point is that you have to make sure that people always know exactly what they are signing up for and what happens to their data. Facebook boss Mark Zuckerberg belonged to his audience at that time and was just about to build a billion-dollar empire with a less extensive education of users.

At the time, Jobs was convinced that users ultimately make relatively conscious decisions and that some are willing to divulge more data than others. He advised that users should be asked about such things every time. And even if the users are ultimately annoyed by constant inquiries, this is in the long run then much better than if the users do not know what happens to their data. Because that also creates trust, which is the basis for any longer-term business relationship.

And today, his successor, Tim Cook, is demanding a well-planned regulation by the legislature as all the existing regulations and the self-regulation left to the industry were simply unable to prevent the current turmoil. Another influential manager, Virginia Rometty, the boss of IBM, also called for better control of users.

The whole affair was recently sparked by new reports of Cambridge Analytica’s ability to create profiles by analyzing Facebook users’ data, specifically influencing elections and another voting. The matter has gained widespread attention because this topic was already in focus in the USA anyway. However, the activities of Cambridge Analytica are not unknown and the creation of all sorts of profiles is the basic business model on which Facebook works.