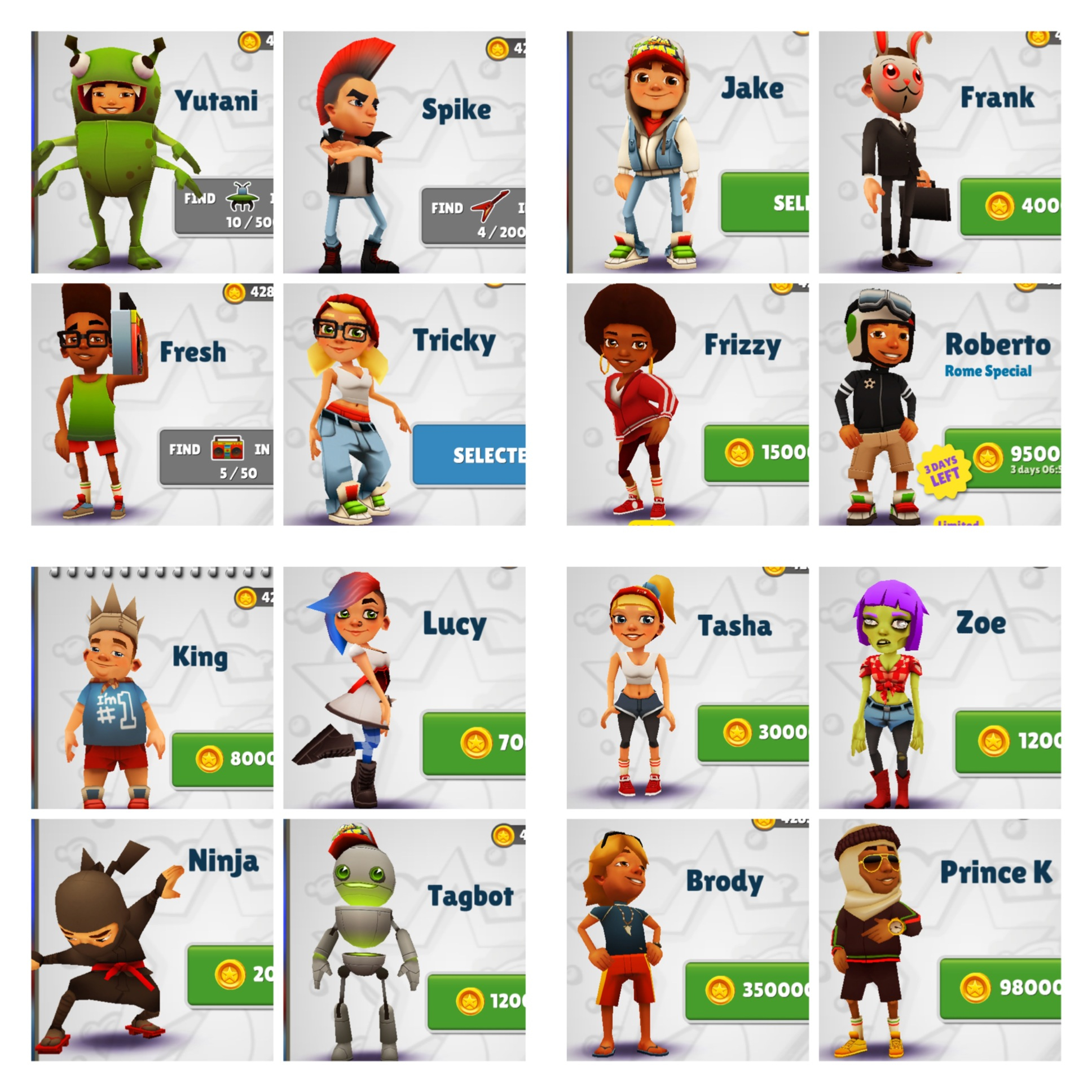 It is a time for great celebration at the Kiloo Studios and SYBO developers, the creators of the monumental endless running game Subway Surfer. The game is the First Android Game app to cross one billion downloads mark on the Google Playstore. Almost all the smart phone users, who play mobile games have used Subway Surfer at some point. The game is highly addictive where our runner is in a constant run trying to avoid getting hit by subway trains.

The subway surfer, was launched in 2012 with Jake the Subway Surfer as the protagonist and Inspector and his vicious dog from whom he is running away from as the antagonists. The game got rave reviews and became an instant hit. The game spawned the big genre of running games and later many others were developed.

The interesting feature about the game is that after a period of time the location get changed. So far it has traveled to over 75 countries of the world. In each country theme, the overall game appearance and environment gets changed. There are challenges like weekly challenge, daily challenge and monthly challenge that keeps the players glued to the game without wanting them to leave and try new things all the time.

With time many new runners were added to the game like Spike, Tricky, Harumi, Frank, Ninja or Tasha etc. The other runners usually need to be unlocked by either buying collecting objects or buying throuhg in app purchases.

Here is what Kiloo  has to say about the success of the game and the future.

We have achieved greatness by combining our strengths at SYBO and Kiloo. The continued growth of the game and brand is our focus, and we are excited about future releases, and the animated short films that are launching later this year. The players will have even more great content to consume.

So subway surfer fans, rejoice. There is a lot more in store for you for the future.

Do you like the subway surfer game? Which is your favorite endless running game. Let us know by commenting below.