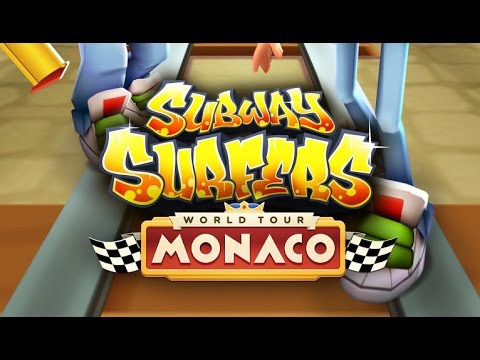 The Subway Surfers fanatics are super excited to go to Monaco. In fact the fans have been waiting for Kiloo games to announce the next destination for some time now. After the colorful and engaging Bangkok backdrop, Monaco will be an interesting stopover. Just like in every destination, the Monaco edition features an exclusive limited time runner, named Philip. 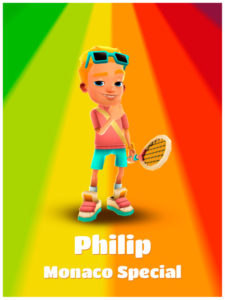 Philip is colorful and hip, with sunglasses perched atop his head and a tennis racket in his hand. He is the fortieth limited time character. He is the first male limited character of this year. Before him the last three characters, Jolien, Amira, Noon and Jenny were female limited time characters. There is also a super cool speed hover board added. He is also a first newcomer to the game for the year 2017. The cost of Philip is a whopping 95000 dollars. It is too extravagant and it seems the subways surfer creators are pushing is into making in app purchase of coins. 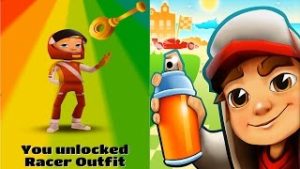 The weekend challenge collection this year is Easter eggs, that is a representative of the Easter theme. Subway Surfers is known to follow themes based on celebrations like Christmas and Halloween, releasing limited edition collectibles and backdrops.

There is also a new hover board added. The really cool one this time known as the speedy is in a flashy red and gold and is known for speed and agility.

Have you downloaded Monaco edition for subway surfer? Share your experience about it.