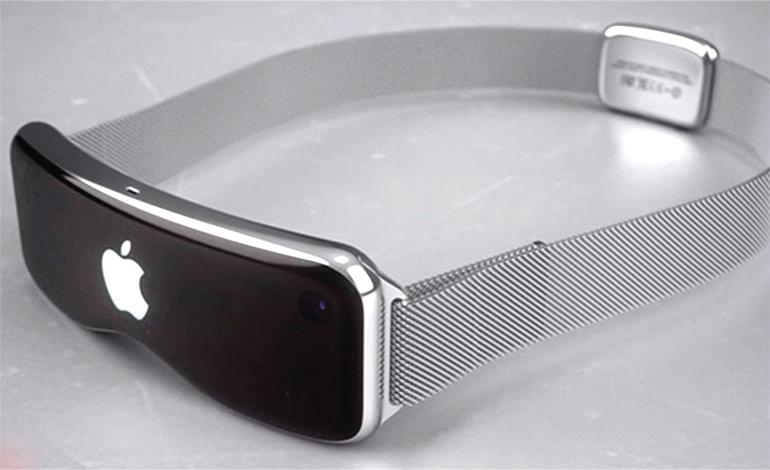 Apple’s AR glasses are about to expand their new product line, but before they have confirmed that AR glasses will be listed in 2020. However, according to the supply chain in Taiwan, Apple’s augmented reality device will be available in 2019, ahead of the time mentioned by Apple.

Quanta Computer, a supplier of parts for Apple, revealed a similar story, noting that Apple had started researching related technologies two years earlier. Sony and Zeiss have mentioned the Apple AR glasses, and now the supply chain sources have mentioned that this hardware device is not so far away from the release and listing.  Of course, these AR glasses will also fit the latest iPhone.

Also Read: The Legendary CompuServe Forums Are Shutting Down

Bloomberg had previously disclosed that Apple will launch a new operating system rOS for these AR glasses. The rOS operating system is based on the iOS kernel and was developed by Geoff Stahl. Bloomberg does not understand the look of the AR device, but it expects to have a separate screen and processor. Of course, some analysts are still worried about this device, mainly because of the project’s development trend is very similar to the previous car project.