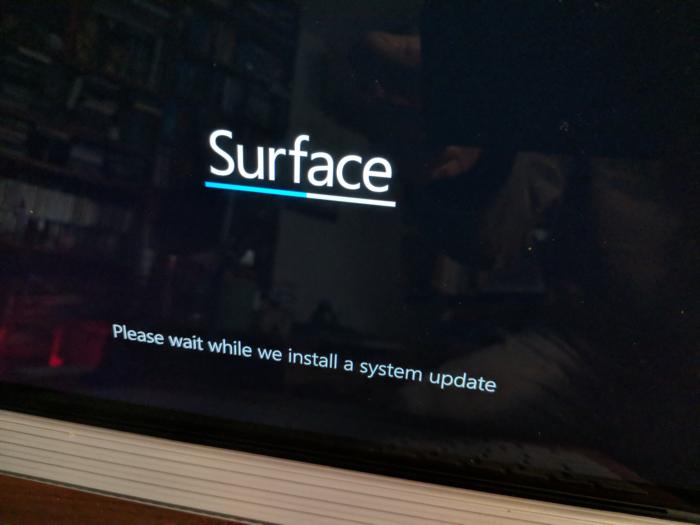 Much hue and cry have been made over the loss of performance after the patches and fixes for the meltdown and specter have been sent out. Since the discovery of the bug by a research team at Graz University, the bugs have been in the news for one thing or the other. Now surfacebook performance decline has also been proven after using the patches for meltdown and Specter.

After the release of the fix up patches for the bugs, there is the problem about the performance. It has been proven that the patches effect the performance of machines, be it iOS or windows. Microsoft recently released the fixes for Windows 10 on surface books. PCworld’s Gordon Mah Ung published the performance details that are effected after using the Specter and Meltdown.

The machine he had been using which according to him had the updated complete fix patches for meltdown as well as spectre, was a surface book with intel Skylake” Core i7-6700U and has 16GB of LPDDR3 and a 512GB Samsung 950 Pro NVMe drive. The Surface Book is running the 64-bit Windows 10 Pro Fall Creator’s Update.

read more This Is How The Meltdown Patch Affects Performance

In his own words here is what Gordon has to say about why he carried out this test.

“I know from reading Steve Walton’s write-up at TechSpot that the performance of games and most CPU-intensive apps doesn’t change. But Walton found storage read/write performance to be an issue, so this was my first point of investigation on the Surface Book. I started my tests with a not-yet-patched machine.”

Here is the performance table before using meltdown or spectre patch. The pre patch test was run 3 times with similar results. Gordon has used CrystalDiskMark 5.5.0. 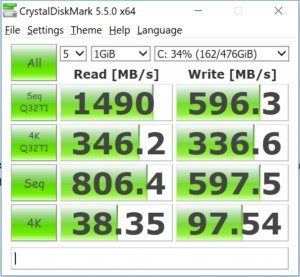 After the installation of the patches, here is the result of the performance using the same software as before. 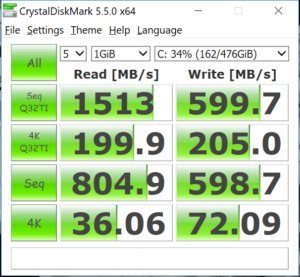 read more Meltdown And Spectre: All Your Questions Answered

So now the question is that is it necessary to install the fixes for the bugs. Was the damage even that big that performance could be compromised over it. What are your views? Let us know by commenting below.